Allen Guelzo of Gettysburg College will be presenting a talk entitled “A. Lincoln, Philosopher” on Monday, March 21, 4:30PM in DeBartolo Hall 126. 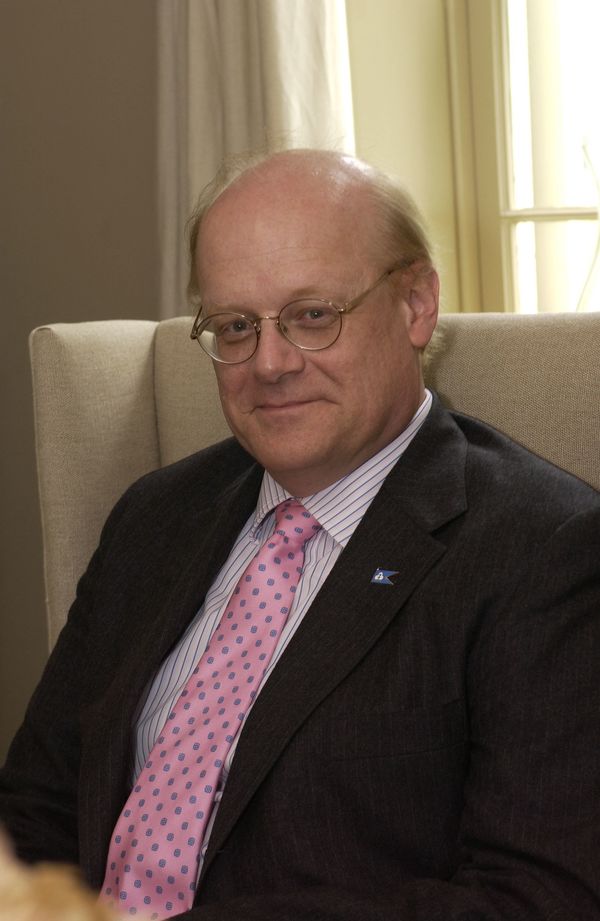 Although Abraham Lincoln's reputation rests on his practical political skills and his plain-spoken image of "a man of the people," Lincoln also possessed an intellectual appetite for philosophy, economics, and the natural sciences. Not only was Lincoln a broader reader and thinker than is often realized – that reading and thinking locates him squarely in the stream of 19th-century liberal democracy, natural law, and Enlightenment political thought. Professor Guelzo will discuss how Lincoln’s philosophy, as much as his hands-on aptitude for political management, connect him to the long-term results of his presidency, the Civil War, and to our own day.

Allen Guelzo is the Henry R. Luce Professor of the Civil War Era and Director of Civil War Era Studies at Gettysburg College in Gettysburg, Pennsylvania. His teaching and writing focuses on Abraham Lincoln, American History, and the Civil War. His book Abraham Lincoln: Redeemer President (1999), won both the Lincoln Prize and the Abraham Lincoln Institute Prize in 2000. His writings have appeared in the Washington Post, the Los Angeles Times, The Wall Street Journal, First Things, the Claremont Review of Books and Books and Culture.