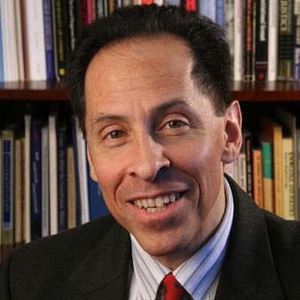 Andrew Koppelman (Northwestern) will speak on the conflict between gay rights and religious liberty. The event is free and open to the public.

Andrew Koppelman is the John Paul Stevens Professor of Law and Professor of Political Science at Northwestern University, where he received the 2015 Walder Award for Research Excellence.  His scholarship focuses on issues at the intersection of law and political philosophy. His books include The Tough Luck Constitution and the Assault on Health Care Reform, Defending American Religious Neutrality, and The Gay Rights Question in Contemporary American Law.