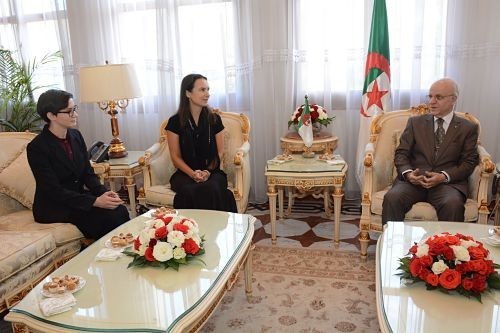 The data shows that after WWII constitutional oversight has increased in the Muslim milieu. Yet, presence of a domestic constitutional court does not directly translate into a state's support for the International Court of Justice.