Leyva received a 2016–17 Minority Fellowship from the American Political Science Association, which supports individuals from underrepresented backgrounds who are applying to or in the early stages of doctoral programs in political science.

“Both types of awards are among the most prestigious and competitive that graduate students can win,” said Professor Benjamin Radcliff, interim director of graduate studies. “They are a tremendous accomplishment for the students first and foremost, but they also speak to the vibrancy and quality of our program, reflecting our commitment to training students to be capable of doing cutting-edge research and our focus on professionalizing and mentoring students early in their careers.” 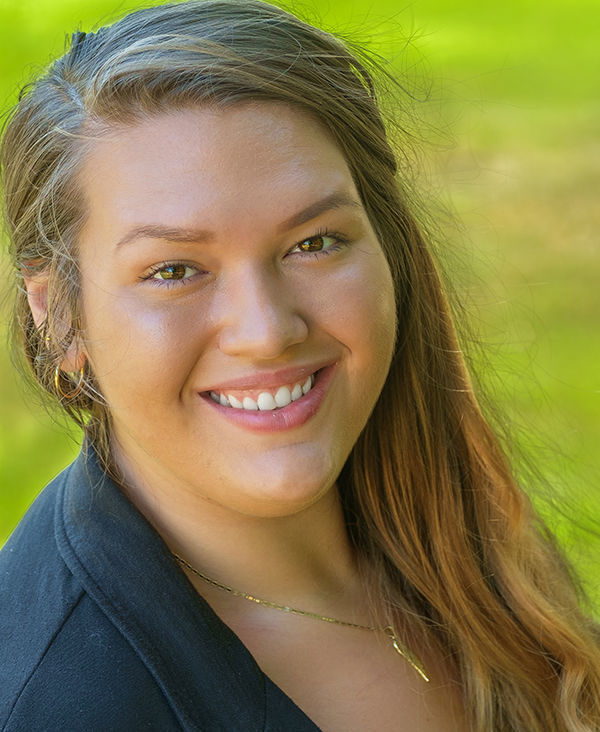 Leyva, who received her bachelor’s degree from Eastern Washington University, said the APSA fellowship is not only an honor but will also give her access to a larger network of prominent minority scholars.

A second-year Ph.D. student, Leyva focuses her research on Latino political identities in American politics. Specifically, she is examining multiracial Latino identities and how they play into political behaviors.

“Once I started doing in-depth research, I realized there is very little on multiracial people and nothing at all regarding multiracial Latinos,” Leyva said. “Being personally connected to this issue as a biracial Latina, I wanted to add to the literature and bring these often-ignored populations to the forefront of political science.”

Leyva, a graduate fellow in Notre Dame’s Institute for Latino Studies, said the resources and faculty at the University have been instrumental in the fellowship application process and in her studies.

“I have found this community to be welcoming and extremely supportive in terms of my research and my journey as a first-generation student,” she said. 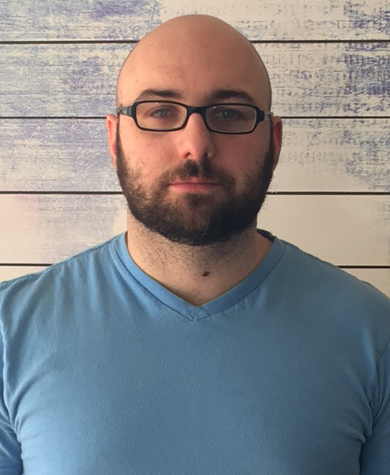 A former active-duty Naval officer, Graham focuses his international relations research on the costs of war.

“The costs are multifaceted,” he said, “including the taking of human life, physical and emotional trauma, defense expenditures, and the industrial base that supports a professional military.”

The NSF fellowship is an exciting and important opportunity, said Graham, who received his bachelor’s degree from the University of North Carolina at Chapel Hill.

“Not only will it provide support for my research and help me stand out in my job search, it will also give me access to additional fellowships and programs that facilitate overseas research and internships that are only available to NSF Graduate Research Fellows,” he said.

Graham, a doctoral student affiliate with the Kellogg Institute for International Studies, was drawn to Notre Dame’s collaborative, interdisciplinary environment.

“Notre Dame is methodologically diverse, and the faculty is top-notch,” he said. “And the number of institutes and initiatives on campus provide a lot of active conduits that bring people together from many disciplines.” 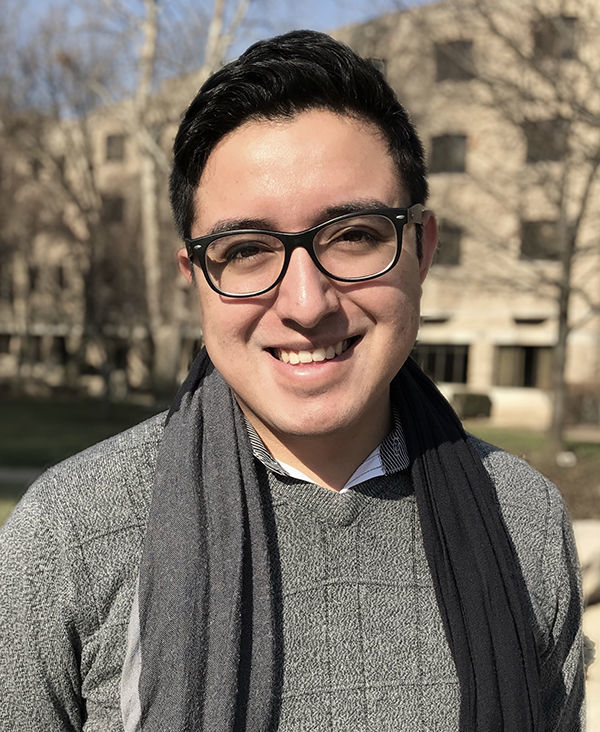 Valdez, also an ILS graduate fellow and a Kellogg doctoral student affiliate, is examining Latino political incorporation—the process through which people think of themselves as belonging to the political system.

“Latinos represent the largest ethnic minority group in the U.S., and to better understand this burgeoning group, it is important to study their experiences within the U.S. political system,” he said.

For Valdez, the NSF award represents a major milestone, both personally and in his academic career.

“At its most basic tenet, it demonstrates that my research is worthy of scientific pursuit, rigor, and funding,” he said. “As a first-generation college graduate coming from a strong immigrant background, the award also represents the unapologetic success generated from my family’s struggles in coming to the U.S.”

Valdez, who received his bachelor’s degree from St. Mary’s University in San Antonio, Texas, said Notre Dame is an ideal place to conduct and refine his research.

“Notre Dame not only boasts an impressive number of political science faculty, but also two highly renowned professors—Luis Fraga and Ricardo Ramírez—who do research on Latino political socialization,” he said. “The Institute for Latino Studies further demonstrates Notre Dame’s commitment to me and my research.”