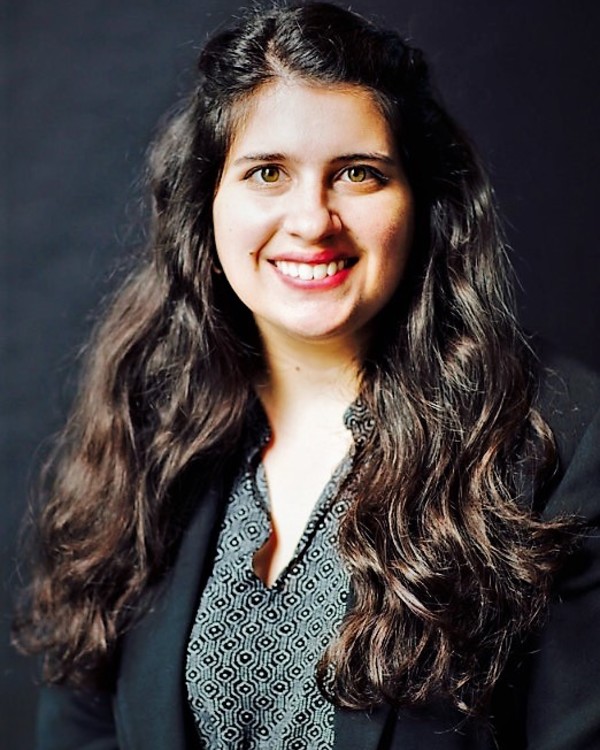 Colleen Mitchell is currently serving as an Andrew W. Mellon Postdoctoral Fellow at the University of Notre Dame, where she received her Ph.D. in Political Science in 2019. She is a scholar of the history of political thought, particularly the ancient, medieval, and early modern periods. Her work is broadly focused on examining the possibilities and limits of necessarily imperfect politics, as well as the roles of morality and religion in political life. Colleen also works on feminist political thought, politics and literature, constitutional interpretation, and American political thought, particularly from the Founding through the Civil War.

In her dissertation, “The Political Lessons of Rome: Augustine and Machiavelli on the Eternal City,” Colleen examined the treatment of Roman morality, religion, and empire in the writings of Augustine and Machiavelli in order to understand each thinker’s approach to imperfect politics. She demonstrated the many ways in which these two thinkers, who seem diametrically opposed, actually agree, as well as underscored their fundamental disagreement about the proper relationship between politics and religion. Colleen is in the process of revising her dissertation into a book manuscript.

Colleen has worked as an editorial intern for the Review of Politics and published two book chapters on Augustine’s political thought. Her article, “‘Decidedly Better than the Old?’ A Comparative Analysis of the Confederate and United States Constitutions,” is forthcoming at Constitutional Studies.

Colleen graduated with a B.A. in English literature from Loyola University Maryland.