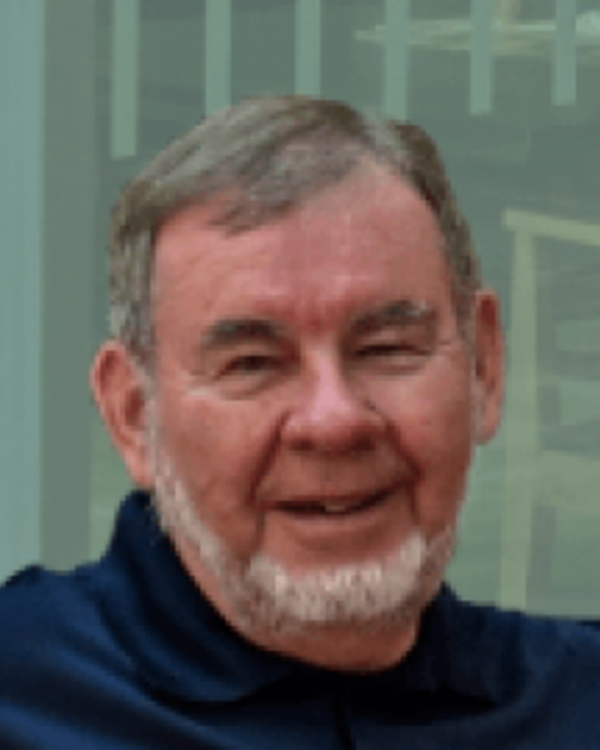 David C. Leege works in American voting behavior, religion, and the politics of cultural differences. Though emeritus, he has remained active as a researcher, editor, and presenter. Since retirement, he and collaborators have published over a dozen articles or chapters on macropolitics and political affect; the framing of cultural conflict; Catholics and politics; the politics of the “other” with special emphasis on race, gender, and religion; the measurement of religiosity; the religious left; and analyses of specific presidential elections.  Leege, Kenneth Wald, and later Richard Wood co-edit Cambridge Studies in Social Theory, Religion, and Politics. Among its ten books since 2005 are several disciplinary or literary award winners.

In 2002 Princeton University Press published The Politics of Cultural Differences: Social Change and Voter Mobilization Strategies in the Post-New Deal Period (co-authored with Kenneth Wald, Brian Krueger, and Paul Mueller), and it later received the American Political Science Association’s award for best book on religion and politics published in the last half decade. Other principal books include (with Lyman Kellstedt) Rediscovering the Religious Factor in American Politics and (with Wayne Francis) Political Research: Design, Measurement, and Analysis. His articles have appeared in the principal political science journals, sociology of religion journals, and state-of-the-discipline anthologies. He directed the Notre Dame Study of Catholic Parish Life and edited its 15-part Report Series.

Leege chaired the Board of Overseers of the American National Election Studies, and remains associated with its development of measures of religiosity. He was one of the founders of the Comparative Study of Electoral Systems. He was a member of the Council of the Inter-University Consortium for Political and Social Research during its founding years. Active as an officer or program chair of several professional associations, Leege has also served on several editorial boards.  He has received grants from numerous foundations and government agencies, and directed several Notre Dame research centers and study programs. He has received the Kaneb Award for excellence in teaching and the James Burns Award for contributions to research and graduate education.  He served as program director for political science at the National Science Foundation.