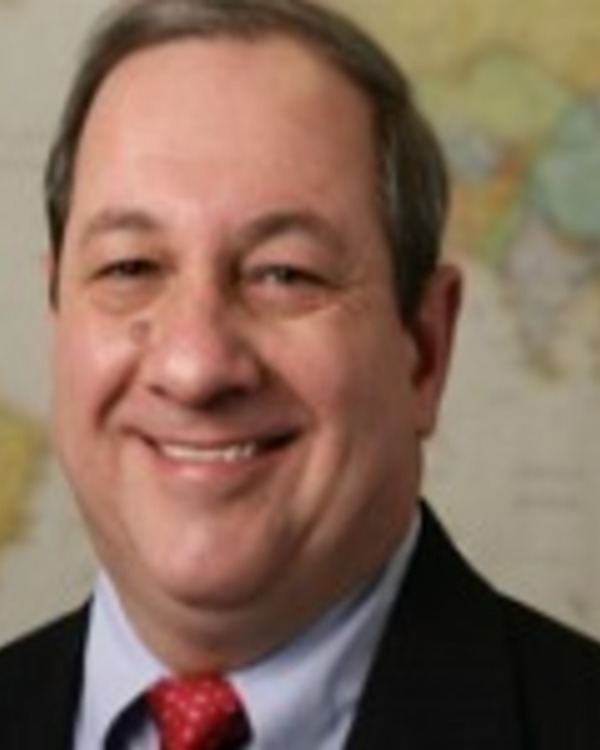 George A. Lopez (Ph.D., Syracuse University, 1975) holds the Rev. Theodore M. Hesburgh, C.S.C., Chair in Peace Studies at the Kroc Institute for International Peace Studies.  In September, 2013 he became the Vice-President, Academy for International Conflict Management and Peacebuilding at United States Institute of Peace, Washington DC.  He is on leave Spring Semester 2014 and will become Professor Emeritus in July, 2014.

Working with David Cortright since 1992, he has written more than 25 articles and book chapters, as well as five books, on economic sanctions, including The Sanctions Decade: Assessing U.N. Strategies in the 1990s. With Cortright and Alistair Millar, Lopez wrote "Winning without War: Sensible Security Options for Dealing with Iraq" in October 2002. This policy brief was called the most influential document for those favoring an alternative to war with Iraq. Lopez and Cortright’s research detailing the unlikely presence of weapons of mass destruction in Iraq appeared before the war in “Disarming Iraq” in Arms Control Today (Sept. 2002) and then further articulated after the war in “Containing Iraq: the Sanctions Worked” in Foreign Affairs (July/August, 2004). Some of this work was highlighted in the 2006 Notre Dame Magazine article "Global Warning." Links to extensive research on economic sanctions are available on the Sanctions & Security Research Program website.

Lopez has served in an advisory capacity to a number of foundations and organizations. From 1988 through 1998, he chaired the Selection Committee of the Research and Writing Grants Committee of the MacArthur Foundation’s Program in Peace and International Cooperation. From May - December 1997, he served as Interim Executive Director of The Bulletin of the Atomic Scientists, and chaired its Board of Directors until June 2003. From 2001-02 he was a senior research associate at the Carnegie Council on Ethics and International Affairs in New York City. He served as a Senior Jennings Randolph Fellow at the United States Institute of Peace in Washington, D.C. for 2009-10. From October, 2010, until mid July, 2011, he served on the United Nations Panel of Experts for monitoring and implementing UN Sanctions on North Korea.

Lopez is the recipient of a number of teaching awards at Notre Dame. He has served as Director of the Kroc Institute’s Summer Institute on Teaching Peace in the 21st Century since its inception.