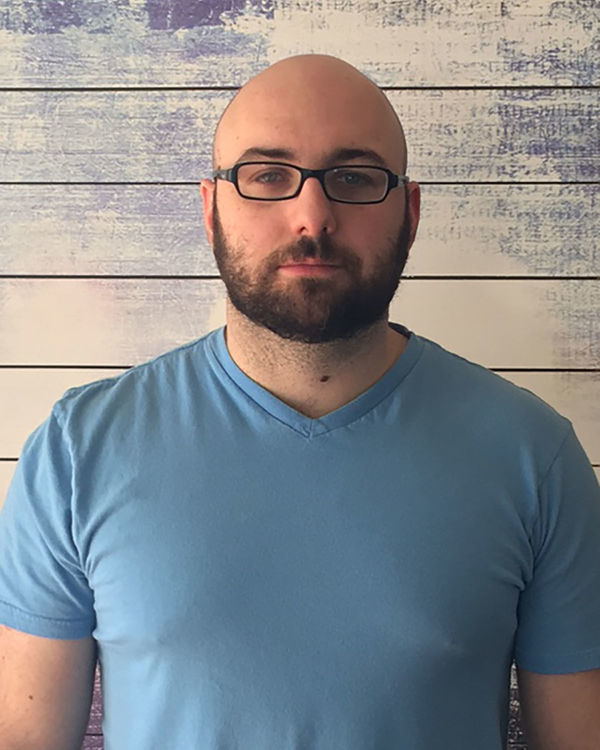 Jeremy Graham is a PhD candidate in international relations (IR) and comparative politics. He has earned a B.A. from the University of North Carolina at Chapel Hill (’09) in History and Peace, War, and Defense and B.S. from Oregon State University (’15) in Economics. He is currently a fellow of the National Science Foundation’s Graduate Research Fellowship Program (NSF-GRFP).

Before arriving to Notre Dame, he spent six years on active duty as a U.S. naval officer. He has deployed on multiple occasions to the Middle East to support the international effort to combat piracy in addition to other operations.