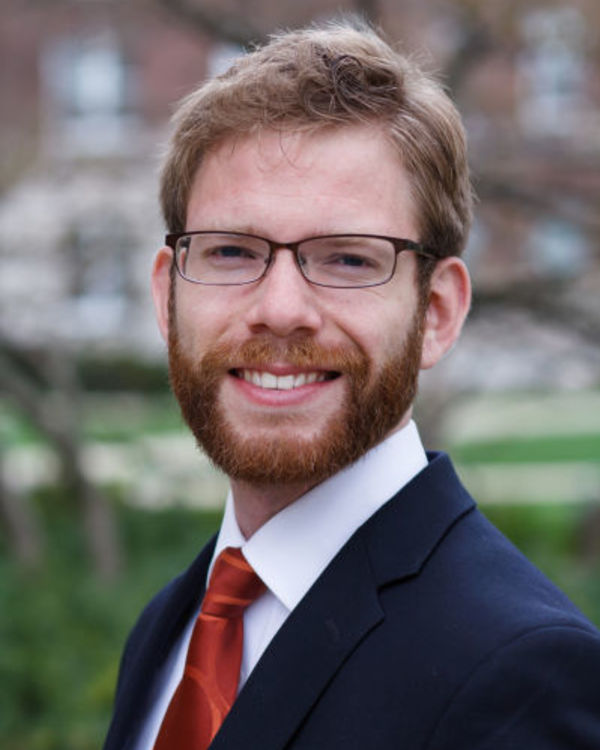 Mike's research describes the relationship between faith and politics within the context of political philosophy. His dissertation was a study of the political importance of mankind's fall from Eden, as articulated and defended by St. Augustine of Hippo. His research also explores the interaction of religious ideas with such diverse topics as work and economic thinking, political ambition, social trust, and America's founding.