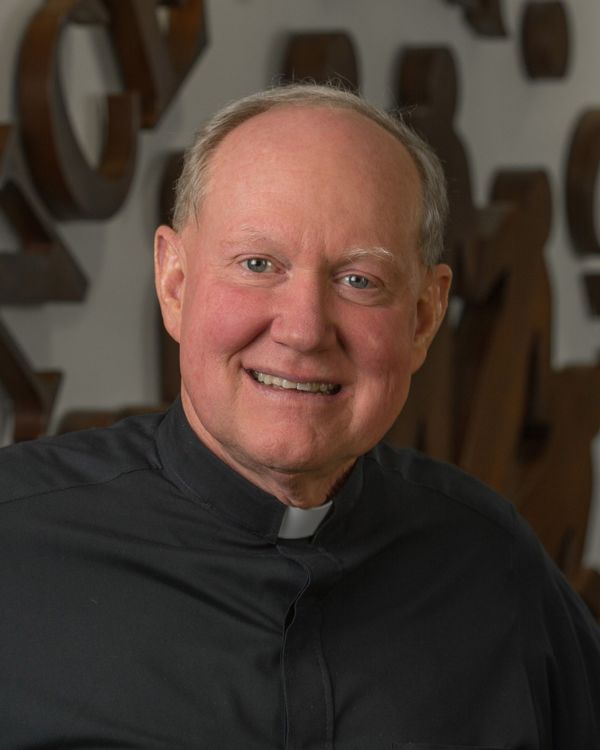 Rev. Timothy R. Scullly, C.S.C. is Professor of Political Science at the University of Notre Dame.

Fr. Scully founded the Alliance for Catholic Education (ACE) in 1993, Notre Dame's signature program which provides hundreds of talented and committed Catholic school teachers and leaders every year to scores of underserved communities across the United States, as well as overseas. Since its beginnings, ACE has grown to include a wide array of resources and services to underserved faith-based schools throughout the United States, becoming the nation's premier provider of talent and energy to strengthen and sustain these schools.

Among his professional affiliations, Fr. Scully is a member of the New York Council on Foreign Relations, the Chicago Council on Foreign Relations, the Inter-American Dialogue, the Woodrow Wilson Center for International Scholars Advisory Board, the Pacific Council for International Relations, the American Political Science Association, the Latin American Studies Association, and is a member of the school board for the Archdiocese of Chicago Catholic Schools. At Notre Dame he is a member of the Advisory Boards of the Keough-Naughton Institute for Irish Studies, the Kellogg Institute for International Studies, the Institute for Latino Studies, is co-chair of the University's Standing Committee on Latin America and the Caribbean, the Law School's Center for Civil and Human Rights, and Alliance for Catholic Education.

Fr. Scully has received many teaching and education related awards. He was awarded the 2007 Crystal Apple Award, a Tribute to Outstanding Educators, from The College of Education at Michigan State University. In 2008 he was awarded the Champion of Catholic Education Medal by the Fulcrum Foundation, the Bishop Dunne 100 Voyager Award, the Diocese of Worcester's most prestigious education recognition, the Saint Elizabeth Ann Seton Award; in addition Fr. Scully was awarded the Presidential Citizens Medal by the President of the United States during a ceremony in the Oval Office in December of 2008. Most recently he was awarded the Distinguished Service Award by the Archdiocese of Chicago Catholic Schools in February, 2010. In 2013 he won the William E. Simon Prize for Lifetime Achievement in Social Entrepreneurship from the Manhattan Institute and in 2014 was awarded the Ellis Island Medal of Honor.