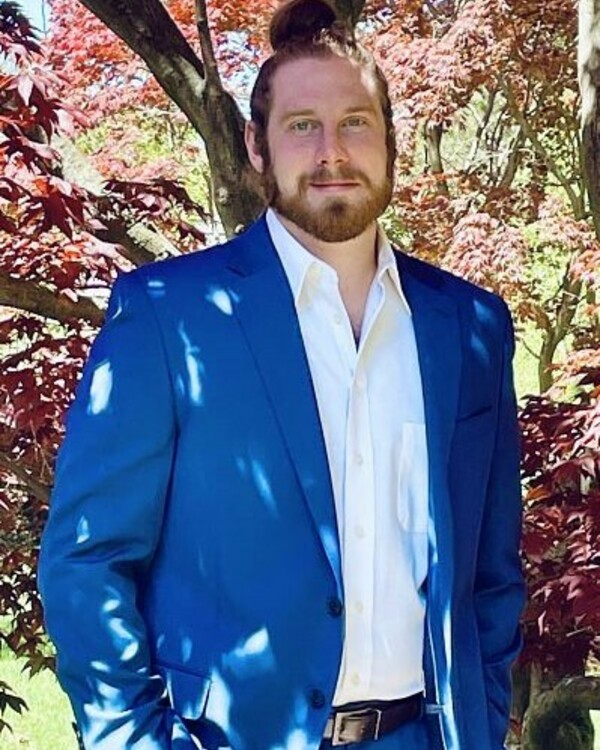 His dissertation explores the effect of great power politics on international finance, particularly how security competition shapes the flow of capital in the global economy.  Beyond his dissertation, Alec is currently working on several different projects, including the impact of economic globalization on state involvement in religion, political backlash to inward FDI, and the how great power competition influenced the development of capitalism.

Prior to his studies at Notre Dame, Alec received an M.A. in International Relations from the University of Chicago and a B.A. in International Studies and History from Centre College.  He has formerly worked as a research intern for the Hudson Institute’s Center for Political Military Analysis and as an intelligence analyst for the Pinkerton Consulting and Investigations agency.