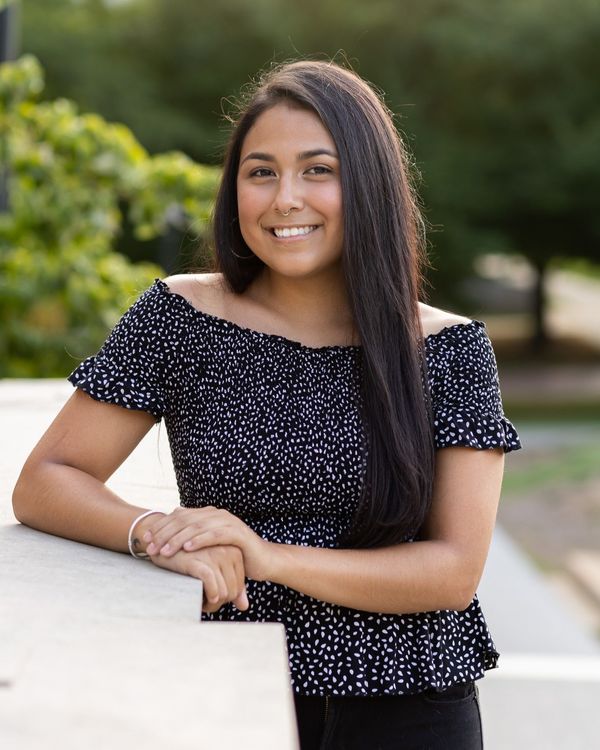 Alejandra received her B.A. in Political Science and Spanish from the University of Arkansas in 2018 and received her M.A. in Political Science from the University of Arkansas in 2020. Her major field is American Politics. Her research sits at the intersections of political behavior and identity politics, specifically identity formation, maintenance, and political mobilization of Latinos. Alejandra has conducted research on non-voting political behavior of Latinx youth (DREAMers), conceptions of citizenship and belonging, and Southern political culture in the United States.  Her research uses a mixed method approach using semi-structed interviews and regression analysis of the data from the 2016 Blair Center poll. In her doctoral work, Alejandra plans to build on this on to build on this research agenda to study the attitudes and sense of identity of DREAMers as potential Americans in order to expand understanding of political engagement beyond the voting booth.