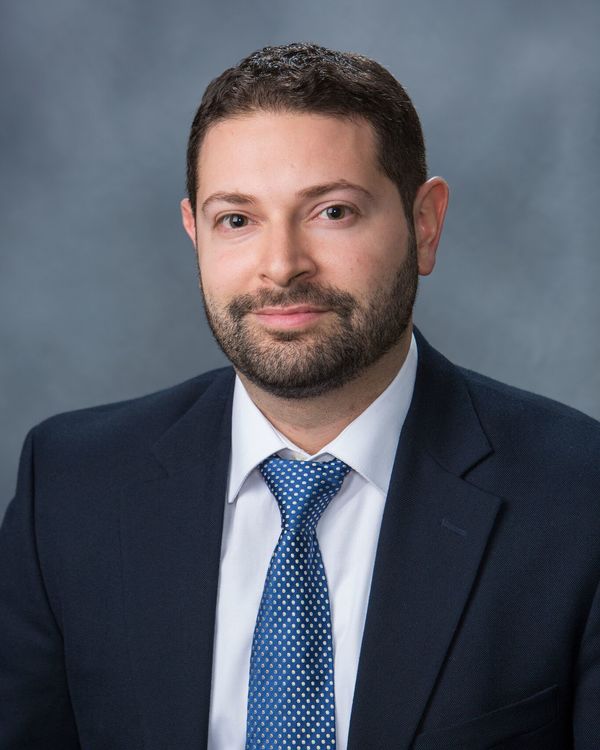 While abroad, he worked at the International Federation of the Red Cross (IFRC), the United Nations High Commissioner for Refugees (UNHCR), and the Business Humanitarian Forum (BHF). After working in the private sector, he enrolled at Notre Dame and received an M.A. in Iberian and Latin American Studies.