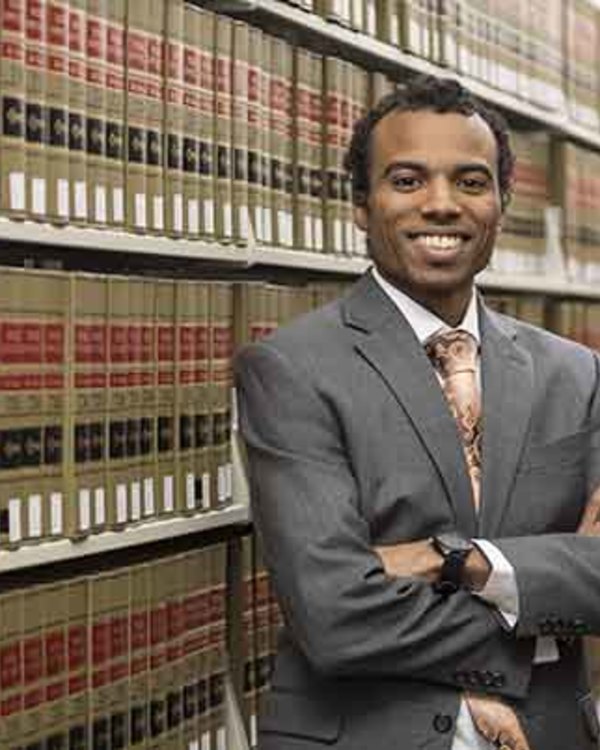 Bradley Rebeiro is a PhD student in constitutional studies and political theory at the University of Notre Dame. He earned his J.D. from J. Reuben Clark School of Law in 2017, and his B.A. from Brigham Young University in 2014.

Bradley's research ranges from U.S. constitutional history to comparative work involving Japanese constitutionalism. He studies philosophy of law, as well as the influences of political thought on constitutional jurisprudence. His current projects include considering the implications of a substantive reading of the Privileges or Immunities Clause of the Fourteenth Amendment and a critique of Ronald Dworkin's approach to constitutional interpretation.

Before Notre Dame, Bradley worked as an associate at Ballard Spahr LLP.