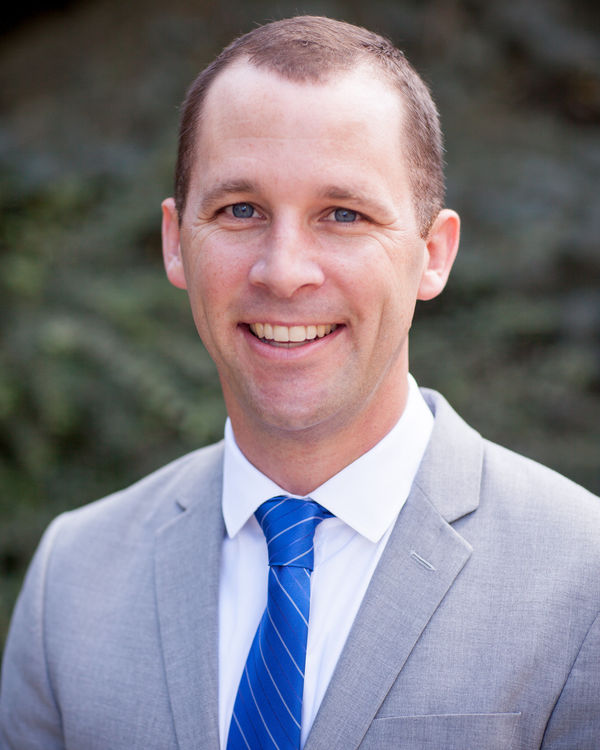 Daniel Flynn is a PhD Candidate in the Department of Political Science at the University of Notre Dame.  Focusing on international relations and comparative politics, Flynn’s research explores the intersection of strategic studies, individuals in political science, and civil-military relations.  His dissertation – The Hidden Rank: Civilian Education and Military Leadership - examines the impact of civilian education on the career prospects of military officers.  Prior to attending Notre Dame, he earned a B.A. from Loyola University Chicago and M.A. from the University of Oklahoma.

Major Flynn serves in the United States Army as a Strategist (FA 59).  Currently, he is an Instructor of International Affairs at the United States Military Academy, West Point in the Department of Social Sciences. Commissioned as an infantry officer in 2007, he served in the 25th Infantry Division (Schofield Barracks), the Joint POW/MIA Accounting Command (Joint Base Pearl Harbor-Hickam), and the 4th Infantry Division (Ft. Carson). Throughout his tenure, he led multiple deployments to the Middle East and South East Asia