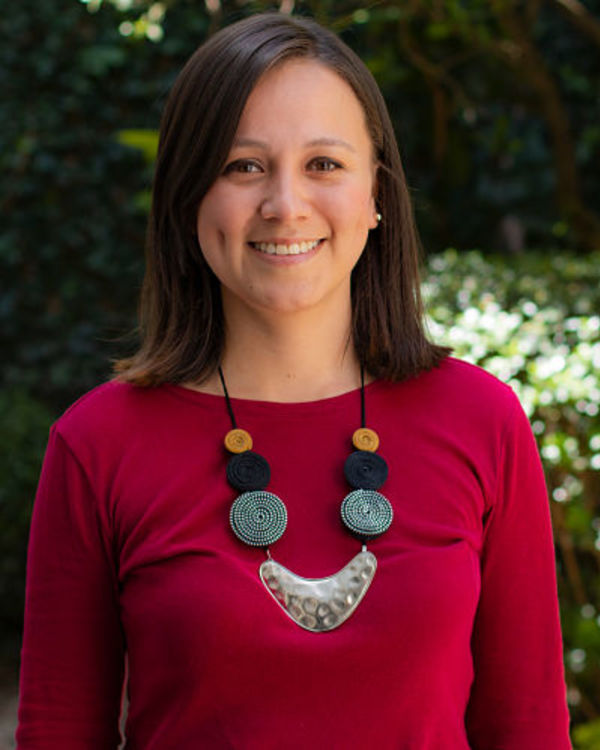 Diana Isabel is a lawyer who holds an LLM from Universidad Nacional de Colombia. She is pursuing a joint PhD in Peace Studies (KROC) and Political Science. She was awarded with a Fulbright Colciencias graduate studies grant. Her research agenda explores the interactions amongst constitution-making, peacebuilding and broad political inclusion in transitional societies. Specifically, she plans to study how post-conflict constitution-building and political inclusion transform the initial peace agreement forged by political elites into long-lasting normative commitments and a stable broad-based participatory political system in deeply divided societies, such as Colombia. She used to work as a researcher at the Center for the Study of Law, Justice and Society (Dejusticia) where she conducted academic studies on the Colombian peace process between the Colombian state and FARC-EP, as well as the economic, social and cultural rights of peasants. Concurrently, she was an occasional lecturer in the Faculty of Law, Political and Social Sciences at Universidad Nacional de Colombia in the areas of Legal Research, Latin American Constitutionalism, Constitutional Interpretation and Constitutional Theory. Diana Isabel has a number of publications, including peer-reviewed articles, chapters of books and two books, such as Correcting or distributing to transform? A conception of justice for the Colombian Land Restitución Program (2017).