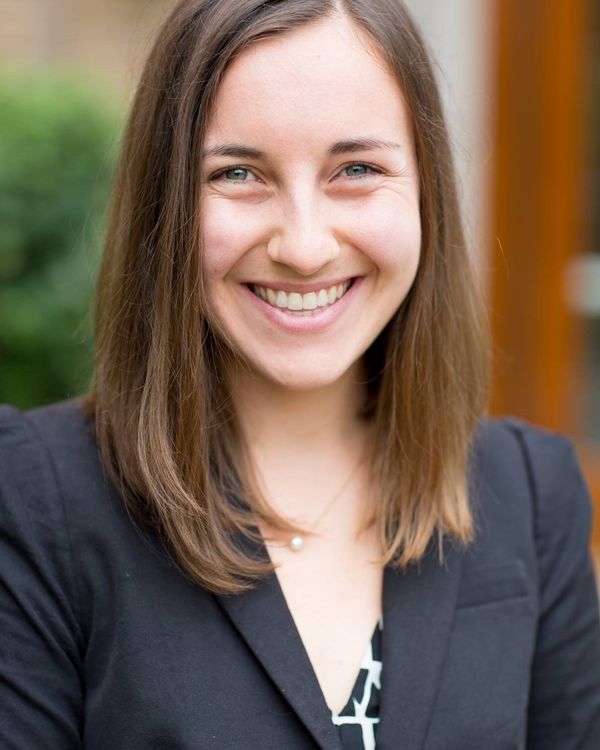 Hannah Early Bagdanov is a PhD student in Political Science at the University of Notre Dame specializing in Comparative Politics. She is also a Graduate Student Affiliate of the Kellogg Institute for International Studies. Hannah specializes in Middle East politics, and her current work focuses on non-state public goods provision in areas of conflict. In addition to extensive time spent in the region, her previous work has considered the effectiveness of US aid to Israel/Palestine and how aid effectiveness is shaped by conflict dynamics. Hannah has a BA from Westmont College in Political Science. Hannah’s research areas include the microdynamics of civil war, informal institutions in civil war, non-state governance, and identity in the Middle East.