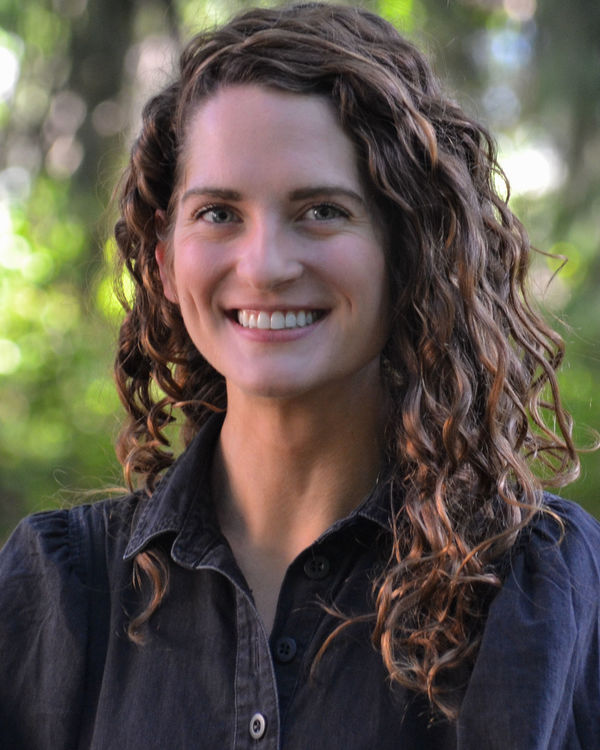 I am a PhD candidate in American politics at the University of Notre Dame. I work primarily on legislative institutions at the state-level with a secondary focus on political methodology. My broader research agenda concerns elite behavior, representation, and methods for dependent data – including models of diffusion, multilevel networks, and visualization.

My dissertation, Influence in State Legislatures, explores the impact of cue-taking on party development and representation. I argue that legislators’ reliance on one another for political information creates a distribution of informal power that can be used effectively by anyone, regardless of seniority or formal rank. Using ten years of temporal cosponsorship data, I test a theory of asymmetric polarization in legislative behavior. I find that greater ideological diversity increases legislators’ reliance on ideologically extreme cues, particularly among Republicans. Despite the normative tensions posed by this process, I also find that voters in both parties prefer politically influential leaders to those who prioritize other forms of representation.

I am originally from Indianapolis, Indiana and earned a BA in Political Science and French from Indiana University Bloomington.