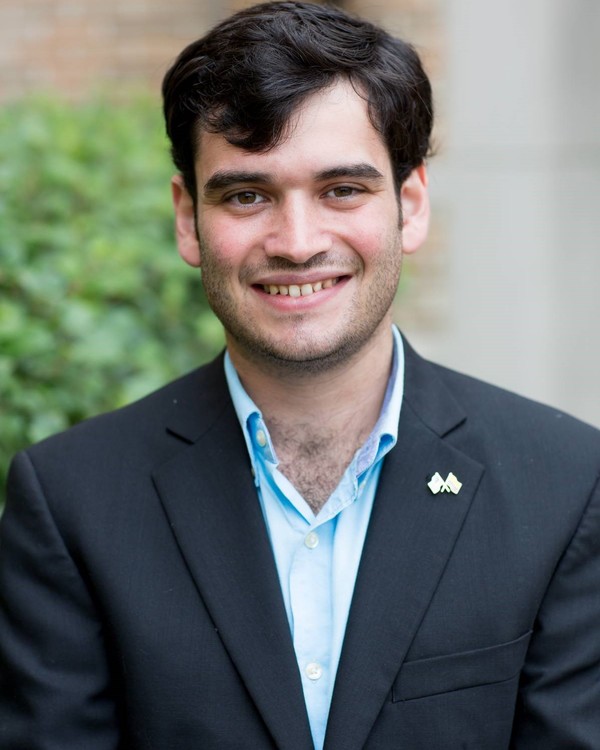 Jacob Turner is a Ph.D student in the Department of Political Science.  His research interests focus on the politics of democratization and post-conflict transitions in Latin America, particularly the impact of competitive electoral politics and state building in the context of weakly institutionalized democratic regimes. His work analyzes the interaction between violence and histories of violence and electoral politics in Latin America. Specific topics include the role of violence and anti-crime language in electoral campaigns, the transition of armed rebel groups into political parties, and the determinants of redistributive conflict primarily in the contexts of Brazil and El Salvador.

Also a student in the department of Applied and Computational Mathematics and Statistics (ACMS), Jacob is well versed in the mathematical foundations of statistical inference, probability theory, and machine learning. His methodological interests include semi-automated text analysis, causal inference, and spatial econometrics.