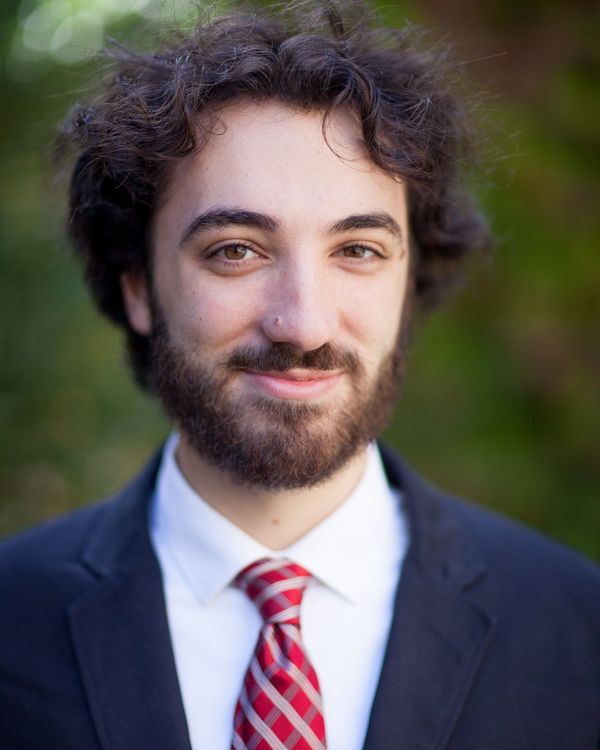 Jordan Dorney received his PhD in Political Science in January 2019 and was a Postdoctoral Teaching Scholar for Spring 2019 at the University of Notre Dame. His research and teaching interests incorporate the principal problems of classical political philosophy (e.g., citizen and city, gods and human beings, men and women) as presented in the works of Plato and Aristotle and in the poetry and drama of ancient Athens. He is interested in the reception of these works throughout the history of political thought, with a special emphasis on the French Enlightenment.

His dissertation, “Sage against the Machine: The Politics of the Deus ex Machina,” examines the politics of the most notorious device of the Greek stage. In argument and in action, the deus ex machina appears as arbitrary resolution. The “god from the machine,” however, regularly reveals an appreciation for the insolubility of politics and of the problems of political theory. Deriving a methodology from Aristotle and Nietzsche’s famous criticisms of the device, the dissertation explores Homer, Aeschylus, and Euripides’ distinctive ways of deploying the figure of the divine interruption of ordinary political life, and it concludes with a novel interpretation of the “Myth of Er” as a philosophical iteration of the device.