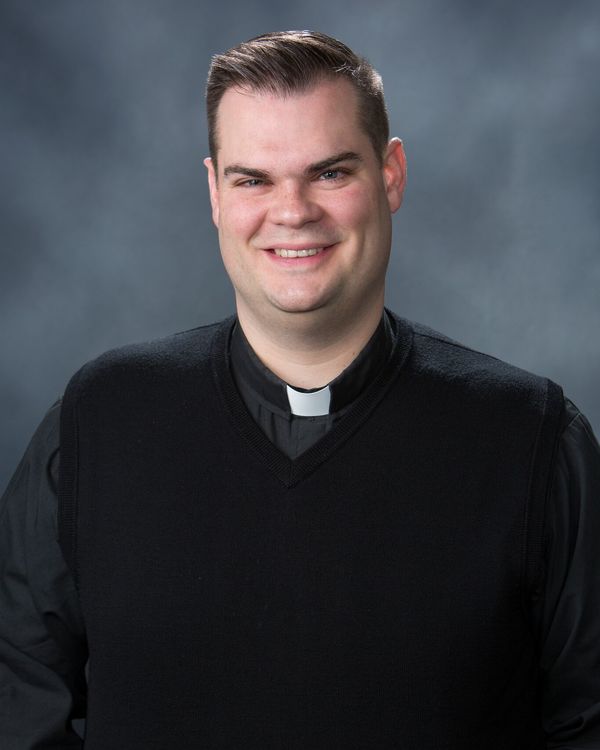 I am a PhD candidate in the Department of Political Science at the University of Notre Dame. My fields are Constitutional Studies and Political Theory.

The question that has always driven my passion for philosophy is, “What does it mean to be human?” This question led me to broad research interests the history of political theory and philosophy of law. My specific interests in political theory include the thought of Plato, Augustine, and Charles Taylor. I am especially focused on the relationship between Plato’s moral psychology and his legal thought as well as more general questions regarding the nature of human freedom. I also have interests in American political thought and religion and politics. Finally, I am concerned with questions of modern identity and deeply appreciate the literature and philosophy of Walker Percy.

I received my Bachelor of Arts in Philosophy from Notre Dame in 2006 with minors in Medieval Studies and Philosophy within the Catholic Tradition. After graduation, I entered the Order of Preachers (Dominicans). While preparing for the priesthood, I earned my Bachelor of Sacred Theology from the Pontifical Faculty of the Immaculate Conception (Washington DC) as well as my Master of Divinity (M.Div) and Licentiate in Sacred Theology (S.T.L.) from the same faculty. My licentiate focused on moral theology. My thesis considers the problem of divine foreknowledge and human freedom as it pertains to moral action. After ordination to the priesthood in May 2012, I was assigned to Providence College as both Associate Chaplain and Special Lecturer in the Department of Theology. There, I taught courses on the Foundations of Theology (“A Course on Love”) and the Theology of the Human Person (“Who Am I? And Where Am I Going?”).

While in studies, I continue to remain active in preaching. Over the course of the past few years, I have given talks or retreats at the University of Maryland Catholic Center, Dartmouth College, Boston University, University of Notre Dame Law School, the Diocese of Providence, and at the Motherhouse of the Dominican Sisters of St. Cecilia.