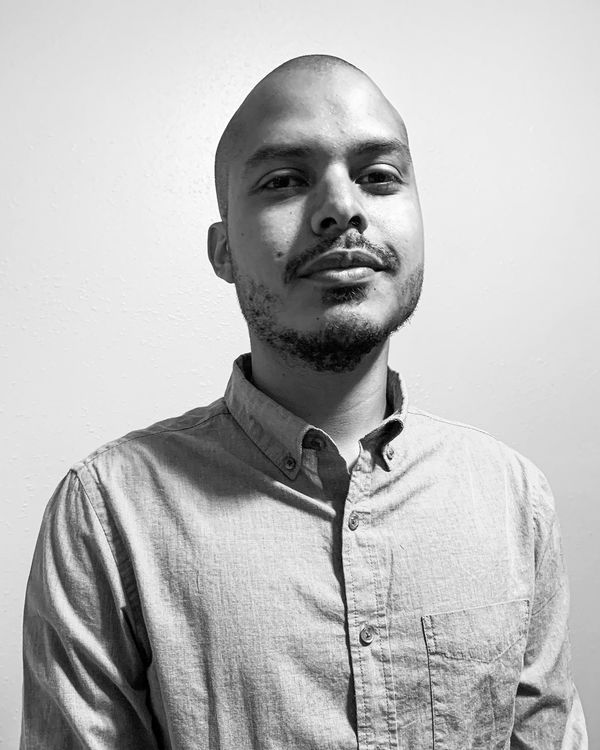 Kevin Bustamante is a fourth-year PhD student in the Department of Political Science at the University of Notre Dame. His research interests include international relations theory along with race and ethnic politics.  Kevin’s work is centered around the role of race in international relations theory. His dissertation seeks to show the shifting salience of racial cleavages in great power politics. He is an award recipient of the APSA Diversity Fellowship (Spring 2021) and has received training at the Institute for Qualitative and Multi-Method Research (IQMR) and at the Summer Workshop on the Analysis of Military Operations and Strategy (SWAMOS). He is committed to recruiting and mentoring under-represented minorities into academia. Before attending graduate school, Kevin worked as a high school teacher and as a research assistant investigating civil war alliances. He earned his B.A. from the University of Miami and triple majored in Anthropology, English (Creative Writing), and Political Science - graduating with departmental honors in the latter two.