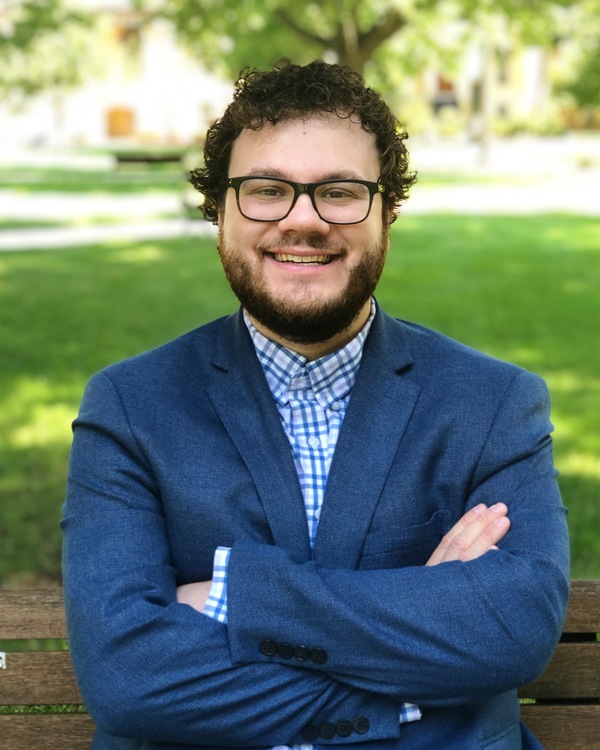 Levi Allen is a 5th Year PhD Candidate in American and Comparative Politics at the University of Notre Dame. His research focuses on the determinants of vote choice, confluence of religious and partisan identities, and changes occurring within the coalitions of the political parties, examining how these influence matters of public law, namely Americans free exercise of religion.

His dissertation project, Political Heretics: Why Voters Defect in a Polarized Era, uses original qualitative and experimental data to investigate why voters vote for the party not suggested by their social identities. His research has been published in Advances in Political Psychology, Religion and Politics, and Journal of Trust Research.