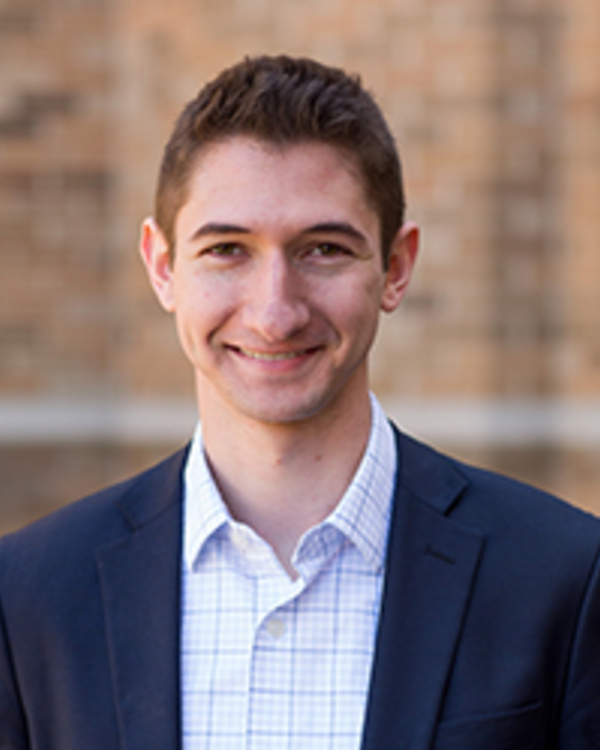 Matthew is a Ph.D. student in political theory and constitutional studies at the University of Notre Dame. His research centers around the study of the American judiciary, with his current project using techniques of natural language processing (NLP) to evaluate the role of legal doctrine on the U.S. Supreme Court. Besides judicial politics, Matthew also studies comparative political theory (CPT), with a special focus on Heidegger’s twentieth-century encounter with Daoism.

Before coming to Notre Dame, Matthew received his B.A. in politics from Pomona College in Claremont, California. He is originally from Newton, Massachusetts.