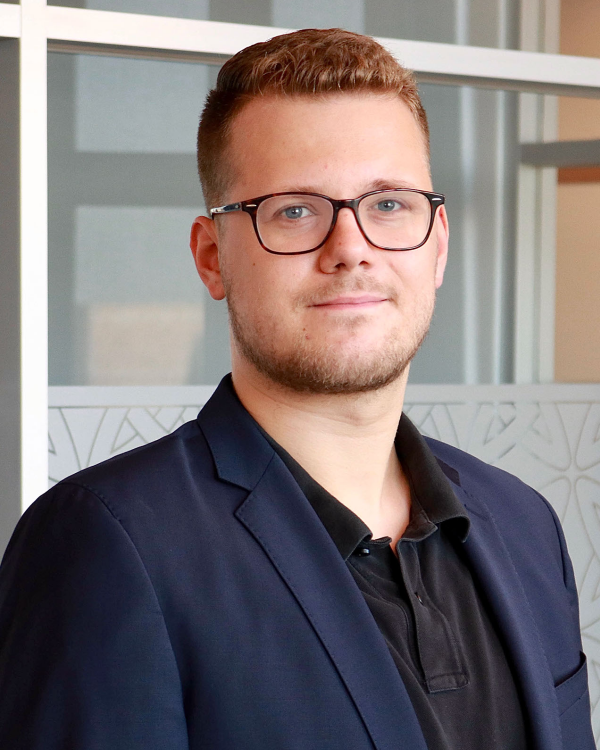 Moritz S. Graefrath is a Ph.D. Candidate in the Department of Political Science at the University of Notre Dame and a Graduate Fellow with the Notre Dame International Security Center. During the academic year 2022-23, he will be a Grand Strategy, Security, and Statecraft Fellow jointly appointed at the International Security Program of the Belfer Center for Science and International Affairs at Harvard University and the Security Studies Program at the Massachusetts Institute of Technology (MIT).

His research operates at the intersection of IR theory and international security, focusing specifically on theory-oriented analyses of great power politics and conceptual innovation. He is particularly interested in issues of international hierarchy, the decline and collapse of great powers, as well as the nature of interstate cooperation and global governance.

In his dissertation, Power Vacuums in Great Power Politics: The Consequences of International Authority Collapse, Moritz investigates how great powers respond to the dissolution of international authority relations, such as occurs during great power retrenchment and collapse.

In addition to his primary work on power vacuums, Moritz has conducted research on a host of conceptual issues. His work on the concept of “interstate cooperation” has appeared or is forthcoming in International Theory. Other projects similarly investigate central IR concepts such as the “global commons” as well as the methodology of concept formation in the social sciences more broadly.