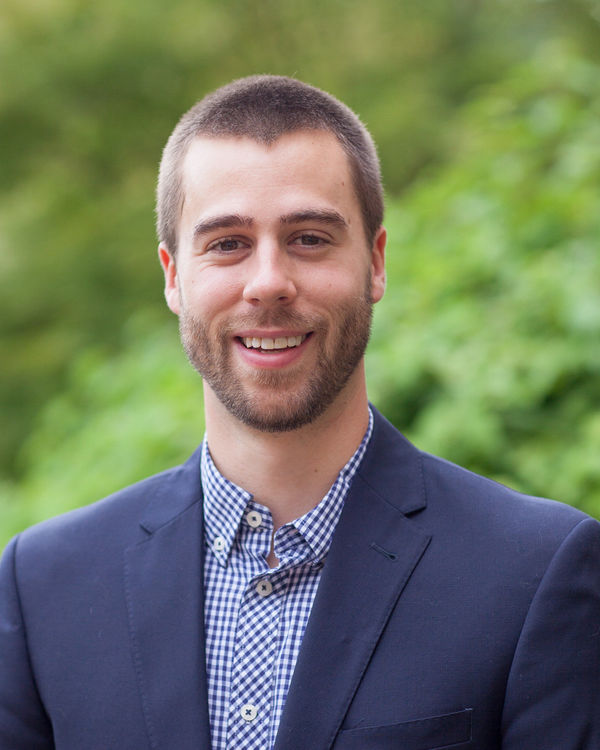 Paul Friesen is a PhD candidate in political science and a Dissertation Year Fellow at the Kellogg Institute for International Studies. Paul’s research centers on developing a more in-depth understanding of political behavior, party attachment, and electoral competition across African countries. His dissertation investigates the nature of partisanship in Botswana and Zimbabwe and the ideological divides along nationalism, religion, and culture between ruling and opposition parties. His research has been published in Democratization and is forthcoming in an edited volume published by Cambridge University Press. He led a team of current and recent graduate students in publishing a research report on the 2020 U.S. Presidential election in comparative perspective through the Keough School for Global Affairs and has published in media outlets including the Washington Post’s Monkey Cage, The Conservation, Mischiefs of Faction, and The Huffington Post. Paul was awarded the 2020 John Sullivan Award for best graduate student on voting behavior (EPOVB section) at APSA.

Paul holds a B.A. in International Studies from Taylor University and a Master of Public Policy with a specialization in international development from Michigan State University. Prior to pursing his doctoral degree, Paul worked in Washington D.C. as a development professional and political analyst at the National Democratic Institute for International Affairs on the Southern and East Africa team. He has also served as a research assistant for the Afrobarometer and Varieties of Democracy projects.