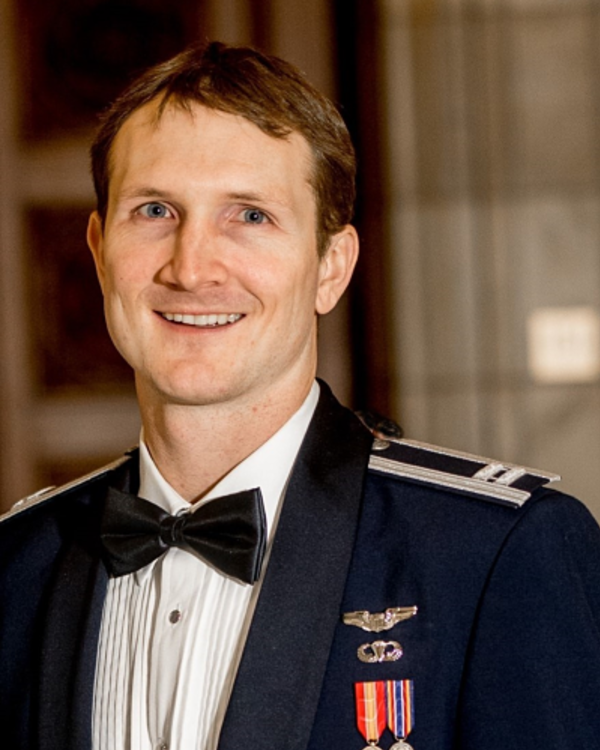 Rick is a PhD student in Political Science at the University of Notre Dame with specialties in political theory and international relations. He is interested in Aristotle, Augustine, and grand strategy. He plans to research the policy-theory gap and how practical principles found within political philosophy may be useful for today’s statesmen and strategists. Rick is an active duty Air Force officer and a B-2 Stealth Bomber pilot. He graduated with a BS in Political Science from the United States Air Force Academy and an MA in Politics from Catholic University of America.