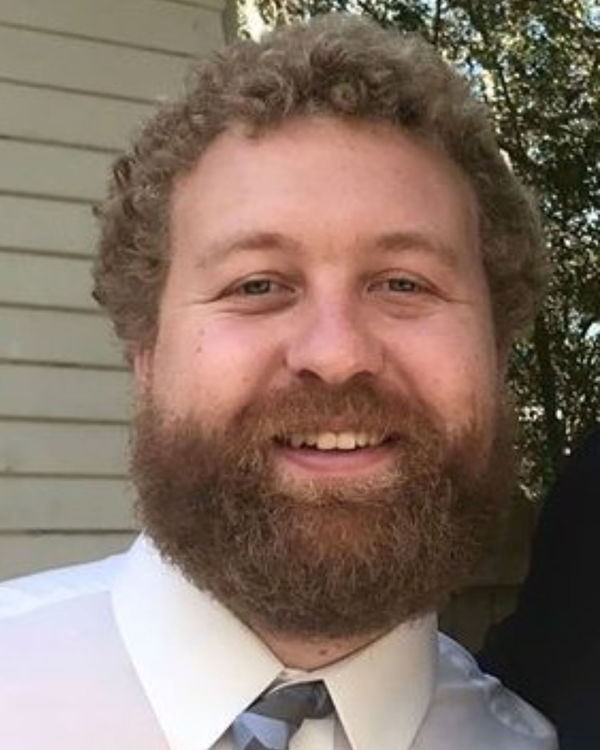 Spencer is a doctoral candidate. His research interests include racial politics, political psychology, democratic attitudes and voting behavior. Spencer earned his Bachelor's degree at the University of Wisconsin-- Madison. While in attendance, he worked both on political campaigns and in the Wisconsin State Legislature. Shortly after graduating, Spencer attended California State University-- Long Beach, earning a Master’s degree in Political Science. Spencer graduated from CSULB with the highest honor a graduate student can receive from the university. Shortly after finishing his Master’s he taught briefly at Golden West College. His current research focuses on racial attitudes and democratic values. His work has been presented at many conferences and has been published in Social Science Quarterly and American Politics Research. He plans to complete his doctorate in the coming year.