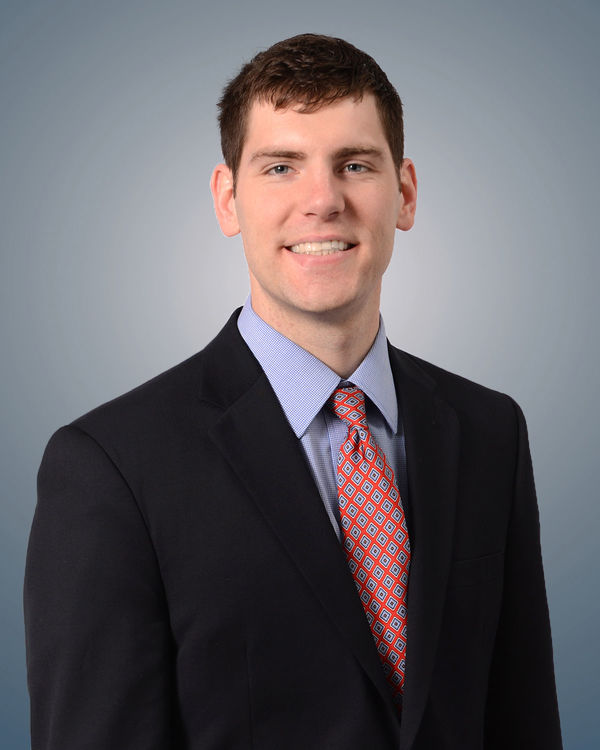 His dissertation analyzes conceptions of legal interpretation and the stages of the interpretive/adjudicative process through the work of Joseph Raz, Ronald Dworkin, and Stanley Fish, among others.  His research has also addressed Federalist and Anti-Federalist political theory, the Judiciary Act of 1789, and Alexis de Tocqueville.

Tyler grew up on a farm near York, Nebraska