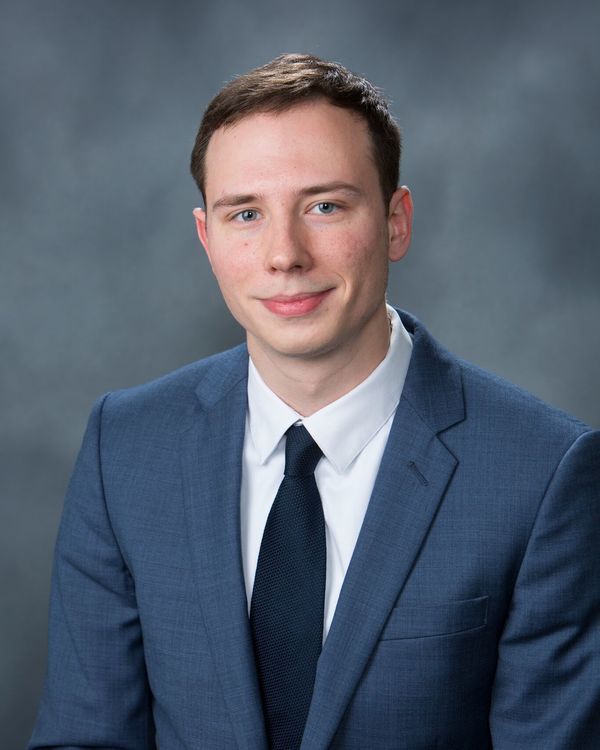 His dissertation research concerns the intersection of science and politics in the writings of René Descartes. Cartesian philosophy has been a subject of interest for many contemporary political theorists, including Hannah Arendt, Carl Schmitt, and Charles Taylor, yet Descartes’s argument for the subordination of politics to science has never been the subject of a focused study.