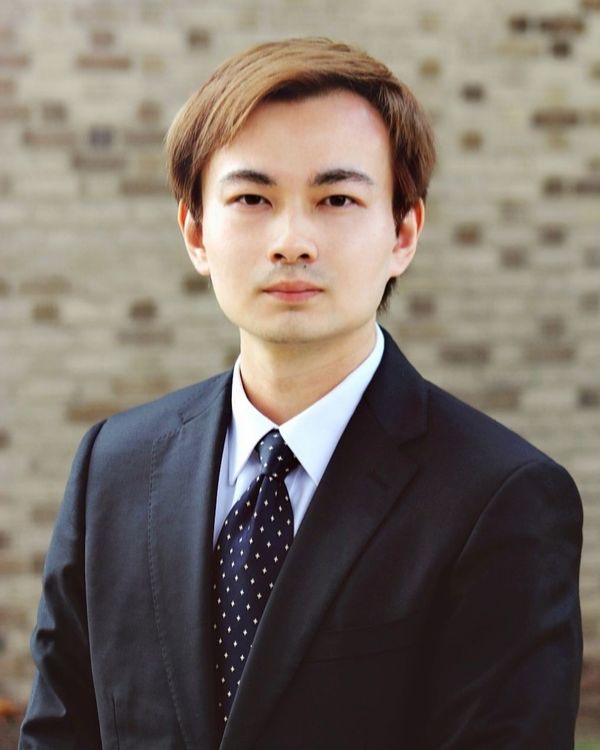 Zhongyun has a BA in Political Science and Psychology from the University of Illinois Urbana-Champaign and an MA from the University of Chicago. His MA thesis, “Strong but withheld” examines public support for liberal democratic values and institutions in China. Using national survey data, he finds weak domestic support for the very status quo or multi-party democracy in China, but strong demand for democratization toward a competitive authoritarianism based on the existent single-party system—that is, a one-party system with open and competitive elections. His research interests range from public opinion and political values to political behavior in authoritarian regimes. In graduate school, Zhongyun plans to build on these interests to examine factors affecting popular demand for democratization, strategies of authoritarian resilience, and state-society relations. Regional focus: China and authoritarian regimes.