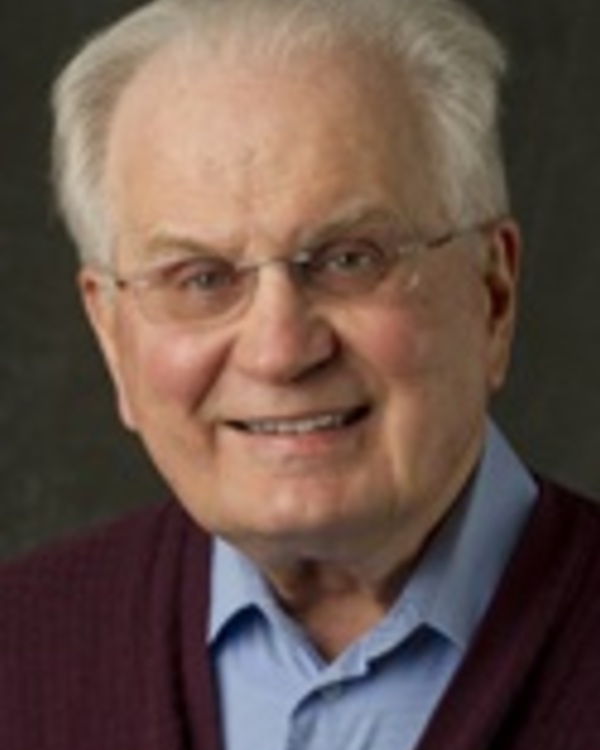 Nicgorski is a classically-trained political theorist whose primary interests are the political thought of Cicero, that of the American founding, democratic theory as well as the theory and practice of moral and liberal education. His articles on Cicero, liberal and character education, American political foundations, Leo Strauss, Allan Bloom, Yves Simon as well as other topics have appeared in collections and in journals such as Political Theory, Interpretation, and the Political Science Reviewer.  He co-edited An Almost Chosen People: The Moral Aspirations of Americans (1976) and Leo Strauss: Political Philosopher and Jewish Thinker (1994). He edited and contributed to Cicero's Practical Philosophy (2012) and authored Cicero’s Skepticism and His Recovery of Political Philosophy (2016, 2019 paper).  Nicgorski is a former editor of The Review of Politics. He has directed NEH summer seminars on the texts of Cicero. He has held a Lilly Endowment faculty fellowship, as well as research fellowships from the National Endowment for the Humanities, the Bradley Foundation, and the Earhart Foundation.