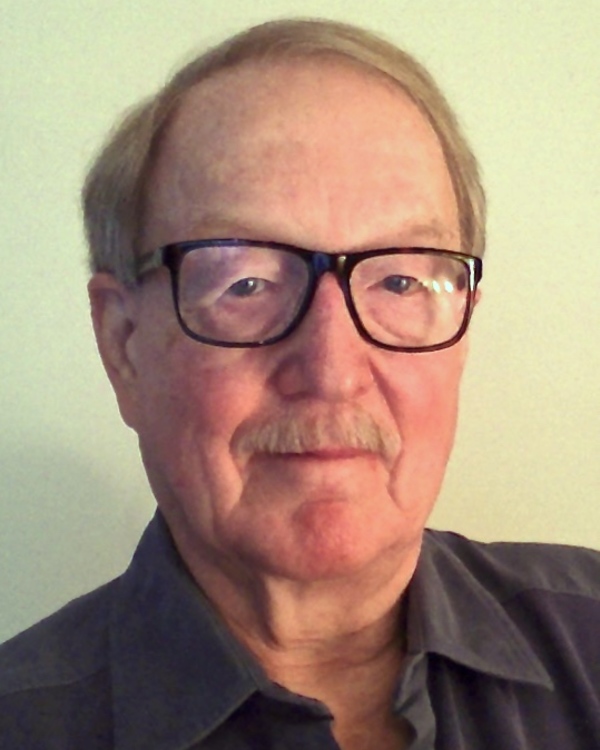 Alan Dowty taught at the Hebrew University in Jerusalem (1963-1975) before coming to Notre Dame in 1975.  He retired at Notre Dame in 2004; in 2003-2006 he was the first holder of the Kahanoff Chair in Israel Studies at the University of Calgary, and in 2005-2007 he was President of the Association for Israel Studies.  He has published seven books and over 130 articles on the Middle East, U.S. foreign policy, and international relations; among the books are The Limits of American Isolation, Middle East Crisis: U.S. Decision Making in 1958, 1970, and 1973, The Jewish State: A Century Later, and Israel/Palestine, now in its third edition.  He has delivered over 500 public lectures in 20 countries; most recently he served for the second time as a Visiting Fellow at the Oxford Centre for Hebrew and Jewish Studies, at Oxford University.