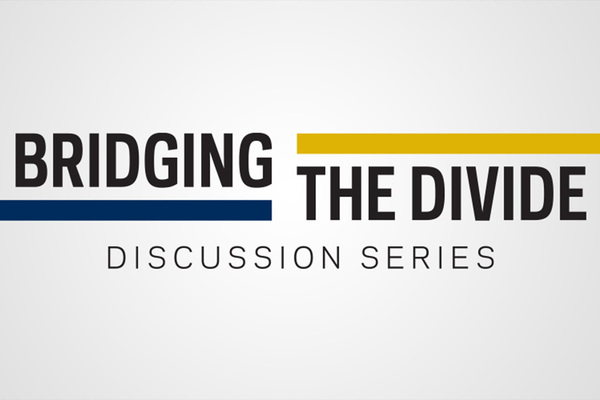 A new University of Notre Dame virtual event series will aim to promote understanding and civil dialogue ahead of the Nov. 3 presidential election. 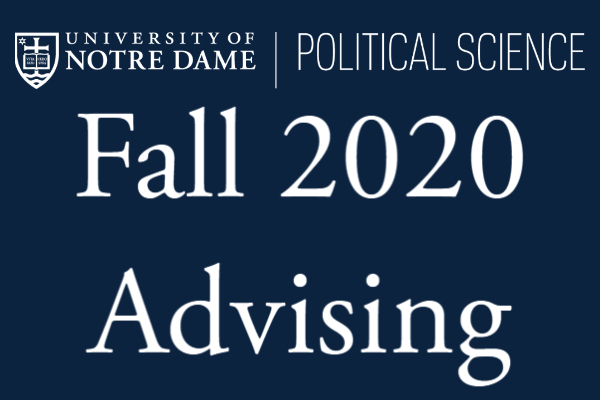 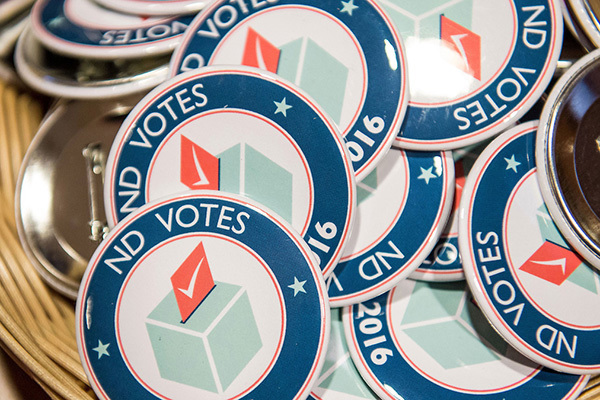 ND Votes, a student-lead nonpartisan voter education and mobilization campaign at the University of Notre Dame, announces the launch of the ND Votes General Election Voter Guide online to ensure that all students have the opportunity and resources to make their voices heard at the ballot box.

(Press release link re: the withdrawal of Notre Dame hosting the debate: https://news.nd.edu/news/notre-dame-withdraws-as-presidential-debate-host-site/ )

Read More about Building Civic Learning: Lessons from the 19th Amendment in the Context of the November Election

Engaged Buddhism describes a global form of socially and politically active Buddhism that emerged in the 1960s, and has transformed both the Buddhist religion and the world ever since. The Vietnamese monk and peace activist Thich Nhat Hanh coined the term; ever since, he and other Asian Buddhist leaders embraced it in building Buddhist movements for waging peace, claiming rights, and enacting justice. The late 1990s and early 2000s saw a spike in scholarship on Engaged Buddhism in Asia that has not been seen since.
…

In accordance with updated University guidelines on limiting public gatherings, this event is offered virtually via Zoom. Please register for this lecture to receive information on how to connect via computer or phone. (Registration information available soon.) 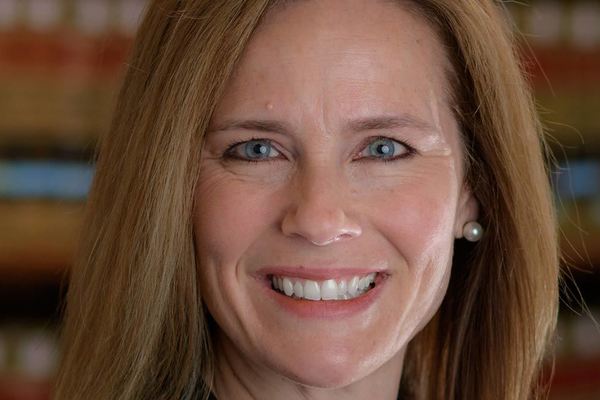 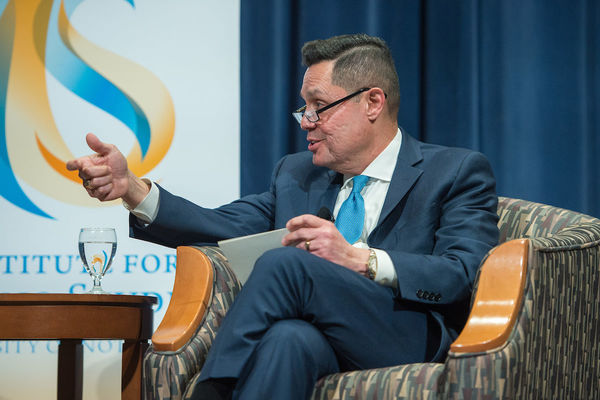 “The institute is consistent with the original mission of the school,” says Fraga. “[The University] was meant to serve a...

Read More about Meet Luis Fraga, Learn About Undergraduate Opportunities at the Institute for Latino Studies 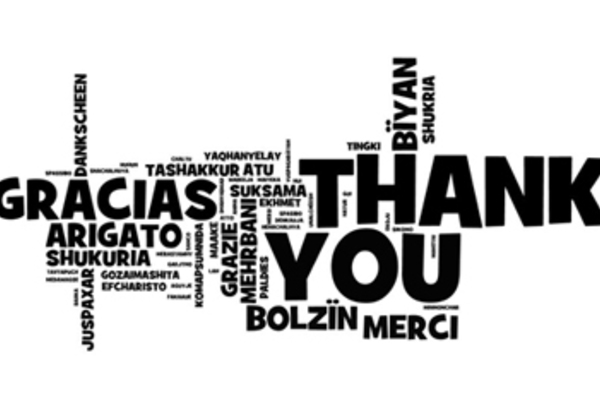 The editors of the Review of Politics would like to thank the following individuals for their expert assistance in evaluating...