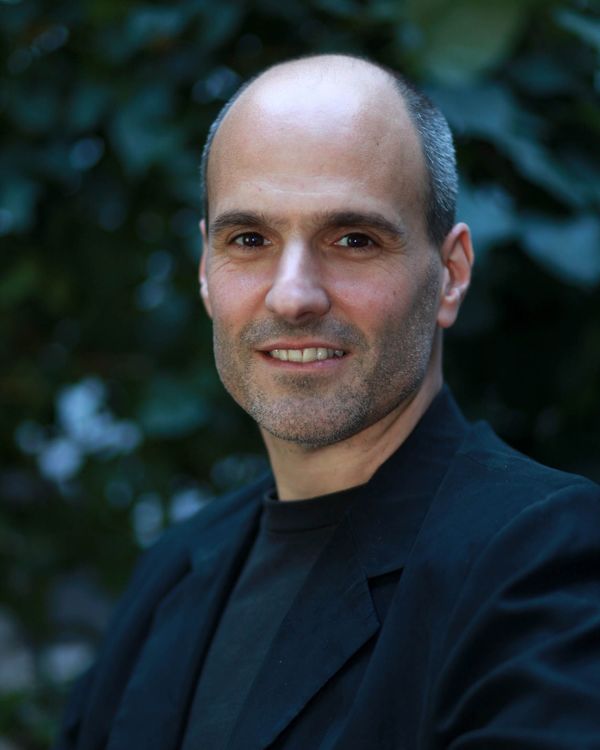 Aníbal Pérez-Liñán is Professor of Political Science and Global Affairs. His work focuses on democratization, political institutions, executive-legislative relations, and the rule of law. He is the author of Presidential Impeachment and the New Political Instability in Latin America and of Democracies and Dictatorships in Latin America: Emergence, Survival, and Fall (with Scott Mainwaring). His research has been funded by the National Science Foundation, the United States Agency for International Development, the Inter-American Development Bank, Paraguay’s National Council for Science and Technology, and Uruguay’s National Agency for Research and Innovation, among other institutions. He co-edits the Kellogg Series on Democracy and Development at the University of Notre Dame Press with Paolo Carozza, and was editor in chief of the Latin American Research Review, the scholarly journal of the Latin American Studies Association (LASA) in 2016-2021.