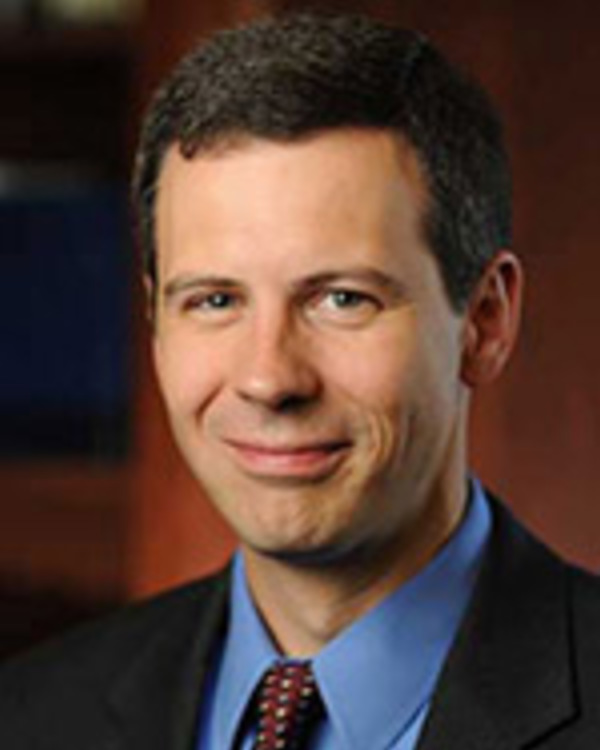 Professor A.J. Bellia teaches and researches in the areas of constitutional law, federal courts, federalism, legal history, procedure, and contracts. Bellia's published works in these fields include numerous law review articles and the first American casebook on Federalism. Bellia joined the Notre Dame Law School faculty in 2000 and also has served as a visiting professor of law at the University of Virginia School of Law (2007). He is the founding director of the Notre Dame Program on Constitutional Structure and a member of the American Law Institute (ALI).

Prior to joining the faculty in 2000, Bellia clerked for Associate Justice Antonin Scalia of the Supreme Court of the United States, Judge Diarmuid F. O’Scannlain of the United States Court of Appeals for the Ninth Circuit, and Judge William M. Skretny of the United States District Court for the Western District of New York. He also practiced law as an associate with Miller, Cassidy, Larroca & Lewin in Washington, D.C., litigating constitutional, criminal, and commercial cases in state and federal courts.