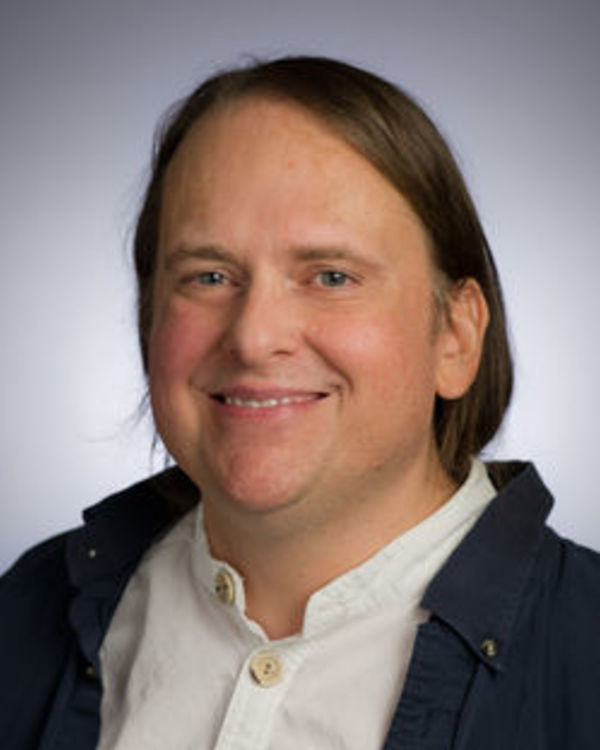 Benjamin Radcliff (Ph.D. 1991, University of Illinois-Urbana) works at the intersection of American and Comparative Politics. His current research focuses on the social scientific study of happiness within the multi-disciplinary field sometimes labeled happiness economics. He has published articles on the connections between politics and happiness in the American Political Science Review, the Journal of Politics, Perspectives on Politics, Social Forces, among other journals. This research program culminated in his 2013 book The Political Economy of Human Happiness (Cambridge University Press). Radcliff's earlier work attempted a radical reinterpretation of the implications of social choice theory for democratic thought, arguing that the implications of impossibility theorems and related theoretical issues actually suggested more rather than less robust conceptions of democracy. This work culminated in a 2000 article in the Journal of Politics that won the award for best article published in the journal in that year. Radcliff has also produced a series of empirical articles focusing on political participation, elections, and public policy outcomes in the industrial democracies and across the American States, with a special focus on the role of organized labor. His articles on these subjects have appeared in the American Political Science Review, the American Journal of Political Science, the Journal of Politics, and a variety of other journals. He has been a fellow at the Robert Penn Warren Center for the Humanities and at the Netherlands Institute for Advanced Study.