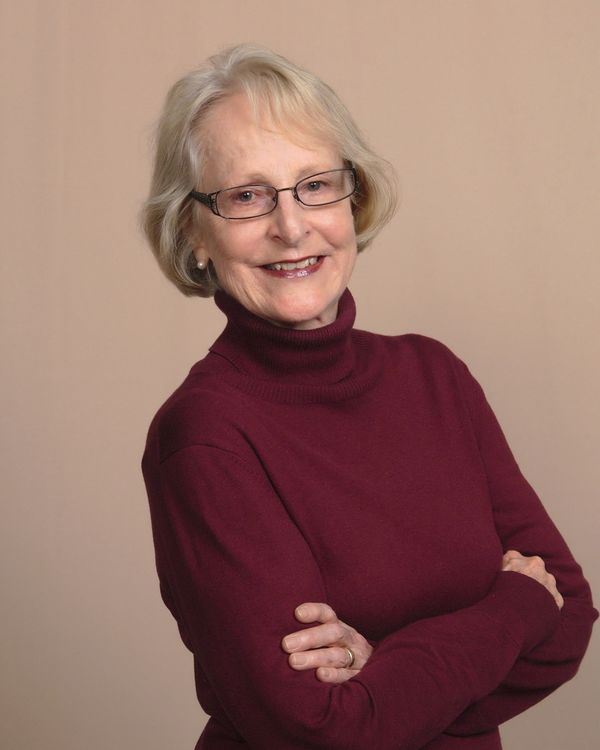 Research and Teaching Interests: History of Political Philosophy; the Search for Self-Knowledge; Politics and Literature

Zuckert has received several grants from the National Endowment for the Humanities, as well as the Bradley and Earhart Foundations.

She is a member of Phi Beta Kappa, has been listed in several editions of Who’s Who in America, and was selected as a member of the Templeton Honor Role in 1998.