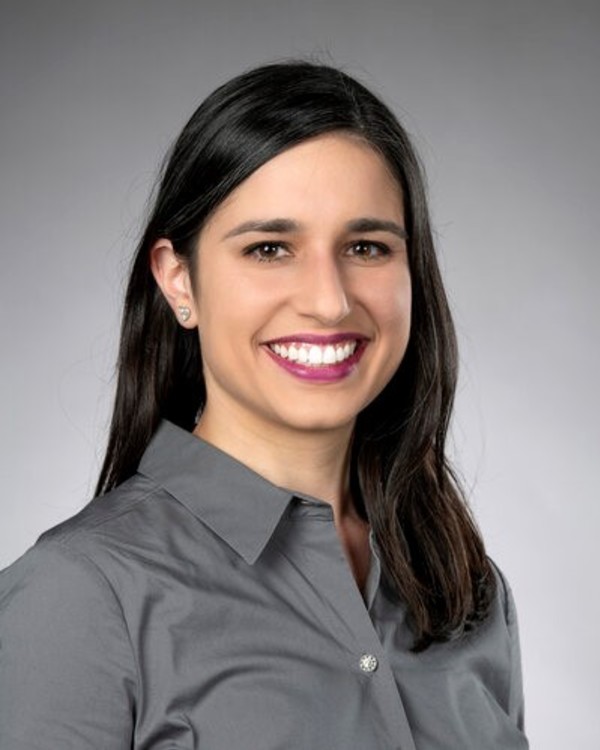 Christina Bambrick is Assistant Professor of Political Science specializing in constitutional theory and development. Her research and teaching interests range from American and comparative constitutionalism to republican theory and the history of political thought. Her publications include the articles, "Horizontal Rights: A Republican Vein in Liberal Constitutionalism," in Polity in 2020, and "'Neither Precisely National Nor Precisely Federal': Governmental and Administrative Authority in Tocqueville's Democracy in America," in Publius: The Journal of Federalism in 2018. She is currently writing a book manuscript on the horizontal application of rights to non-state actors in comparative context.

Bambrick's book studies shifting understandings of public and private in comparative constitutionalism, specifically in the United States, India, Germany, South Africa, and the European Union. Jurists have traditionally understood the constitution as a separate kind of law that obligates only the state. However, courts increasingly understand constitutions as creating obligations for private entities such as private individuals, businesses, schools, and hospitals. Bambrick draws on constitutional debates, court cases, political histories, and interviews to argue that this development of horizontal effect reflects a republican intervention (as in classical republican political theory) in constitutionalism, so altering the politics surrounding rights accordingly. While the conventional liberal narrative emphasizes the rights of individuals, horizontal effect builds a catalogue of individual duties as well, corresponding to the commitments and aspirations of a given constitutional order.

Before coming to Notre Dame, Bambrick taught at Clemson University. She received her doctorate in Government from the University of Texas at Austin where she was recognized for Excellence in Teaching by the College of Liberal Arts.