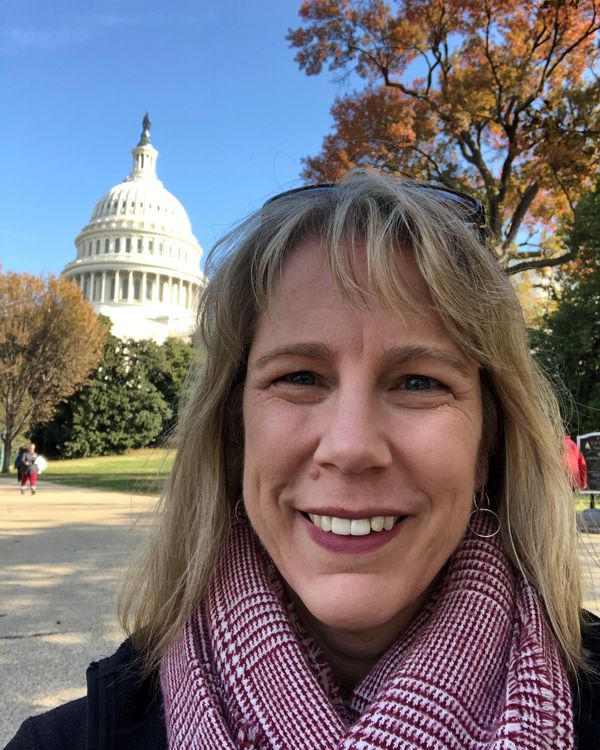 Christina Wolbrecht is a professor of political science and the C. Robert and Margaret Hanley Family Director of the Notre Dame Washington Program, as well as affiliated faculty in the Gender Studies Program and a faculty fellow of the Klau Institute for Civil and Human Rights. She has written widely on women's suffrage and women voters, including two co-authored books, A Century of Votes for Women: American Elections Since Suffrage (Cambridge 2020) and Counting Women's Ballots: Female Voters from Suffrage Through the New Deal (Cambridge 2016). Both Counting Women's Ballots and her solo-authored book, The Politics of Women’s Rights (Princeton 2000), were recognized with national book awards. Wolbrecht has authored or co-authored articles on such topics as women as political role models, the representation of women, and partisan position-taking on education policy. Wolbrecht is currently working on a book about political role models with David E. Campbell and as part of an interdisciplinary collaboration on the appointment of women to local boards and commissions. She is co-editor of the journal Politics & Gender and of the book series, Cambridge Studies in Gender and Politics.