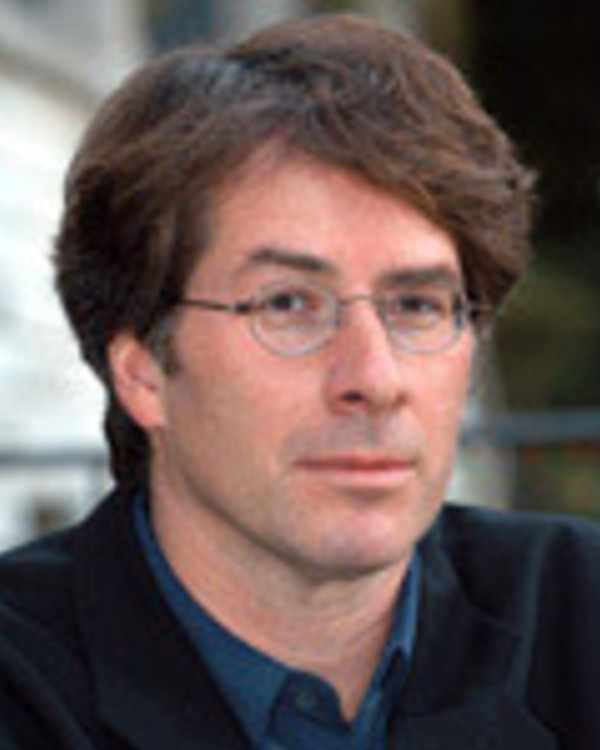 Dana Villa is an internationally known scholar of the political thought of Hannah Arendt.  He has also published books, essays, and book chapters on Socrates, Aristotle, Rousseau, Hegel, Tocqueville, Mill, Nietzsche, Weber, Heidegger, Horkheimer and Adorno, Strauss, Marcuse, Habermas and Foucault.  Villa’s work has been translated into numerous languages, including French, Spanish, German, Italian, Hebrew, Chinese, Japanese, Korean and Serbo-Croatian.  His latest book is Teachers of the People:  Political Education in Rousseau, Hegel, Tocqueville, and Mill (Chicago, 2017).  Recent published essays include “Religion, Civic Education, and Conformity” in The Spirit of Religion and the Spirit of Liberty:  The Tocqueville Thesis Revisited, edited by Michael Zuckert (Chicago, 2017), and “The Frankfurt School’s Reception of Max Weber” in The Routledge Companion to the Frankfurt School, edited by Axel Honneth, Peter Gordon, and Espen Hammer (forthcoming, 2018).  Villa was recently Distinguished Visiting Faculty at Queen Mary in London and has been a visiting professor at Harvard twice.

Villa earned his doctorate from Princeton University and specializes in contemporary political theory, the history of political thought, and continental philosophy.  He has received awards and fellowships from the National Endowment for the Humanities, the American Council of Learned Societies, the Institute for Advanced Study, and the American Academy in Berlin, among others.