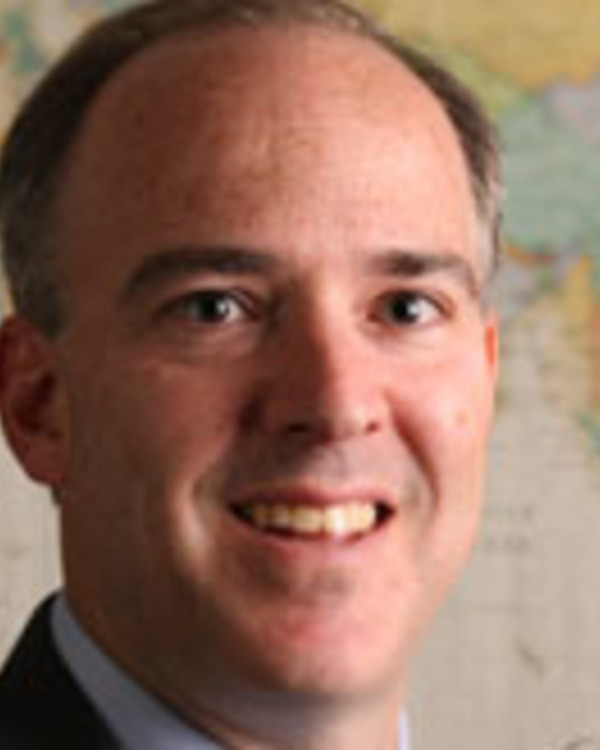 Daniel Philpott is Professor of Political Science at the University of Notre Dame. He earned his Ph.D. in 1996 from Harvard University and specializes in religion and global politics, focusing on religious freedom, reconciliation, the political behavior of religious actors, and Christian political theology. His monographs include Revolutions in Sovereignty (Princeton, 2001), God’s Century: Resurgent Religion in Global Politics (Norton, 2011, coauthored with Monica Duffy Toft and Timothy Samuel Shah), Just and Unjust Peace: An Ethic of Political Reconciliation (Oxford, 2012) and Religious Freedom in Islam: The Fate of a Universal Human Right in the Muslim World (Oxford, 2019). He has promoted reconciliation as an activist in Kashmir and the Great Lakes Region of Africa. To learn more about him, visit his website.