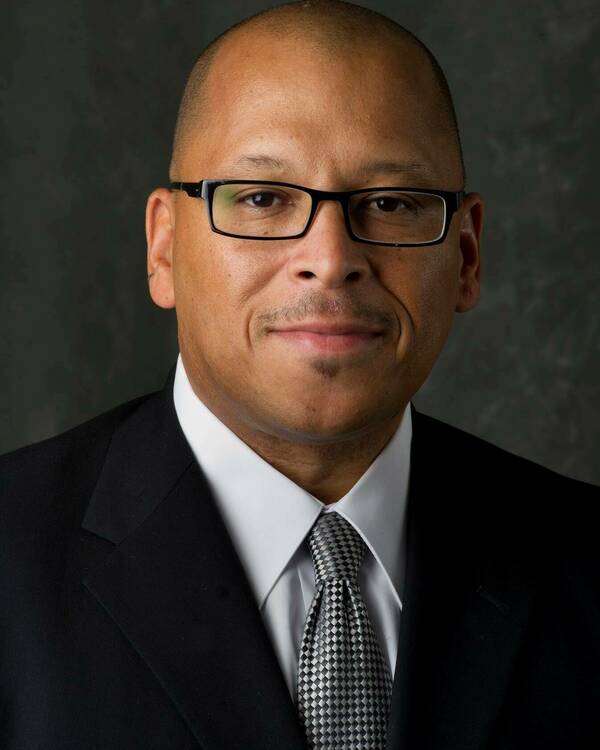 Professor Davis is co-author of a forthcoming Cambridge University Press book, Perseverance in the Parish? Religious Attitudes from a Black Catholic Perspective. Based on the first national survey of African American Catholics, this book explores the perceptions of racism and racial experiences in the Catholic Church.

His other book, Negative Liberty: Public Opinion and the Terrorist Attacks on America, examines the role of threat perceptions on the tradeoffs between civil liberties and security, political tolerance, and ideas of citizenship

Professor has just recently completed two-terms as the Associate Vice President for Research in which he was responsible for research compliance; ethical conduct of research, Institutional Review Board (IRB), Responsible Conduct of Research, and Research Misconduct.

He was awarded the Emerging Scholar Award by Public Opinion and Elections Section of the American Political Science Association, which acknowledges the top scholar within 10 years of Ph.D.