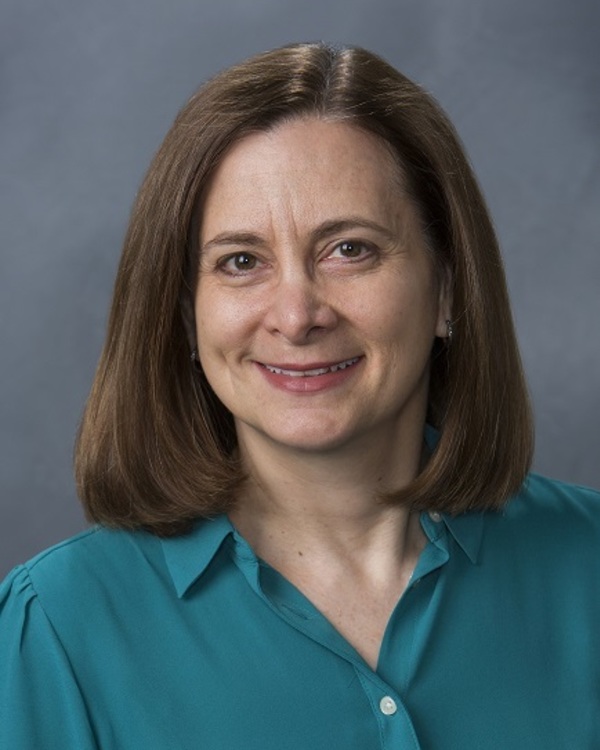 Javeline divides her time between the study of Russia and the study of global environmental problems, especially climate change.  Her two current book projects are After Violence: The Beslan School Massacre and the Peace that Followed and Solutions: Science, Politics, and Saving the Planet.  She is also collaborating with Notre Dame engineers on a research project on “Coastal Homeownership in a Changing Climate: A Study of Risk Awareness, Risk Reduction, and Resilience,” funded by the National Science Foundation and Notre Dame’s Environmental Change Initiative.  With scholars of environmental governance, she co-edited a special issue of Climatic Change on “Adapting to Water Impacts of Climate Change” (2019).  With a former Notre Dame undergraduate biologist, she published a book chapter, “Adaptation of Ecosystems in the Anthropocene,” in Research Handbook on Climate Change Adaptation Policy with Edward Elgar Publishing (2019), and she continues to work on issues related to climate change and scientific opinion.  She and Sarah Lindemann-Komarova are updating their 2010 work in Journal of International Affairs for articles on “Civil Society in ‘Putin's Russia’” and have a forthcoming article on “Financing Russian Civil Society” (Europe-Asia Studies, 2019).

Javeline has conducted survey research in the former Soviet Union for the U.S. Information Agency (now State Department) and the U.S. Agency for International Development. She has held fellowships from Fulbright-Hays, Mellon, ACTR, FLAS, Harvard University's Davis Center for Russian Studies, the University of Colorado's Institute of Behavioral Science, the Robert Wood Johnson Foundation, the National Science Foundation, and the National Council for Eurasian and East European Research. In 2011-12, she was supported by a Mellon New Directions fellowship to study ecology and environmental law.