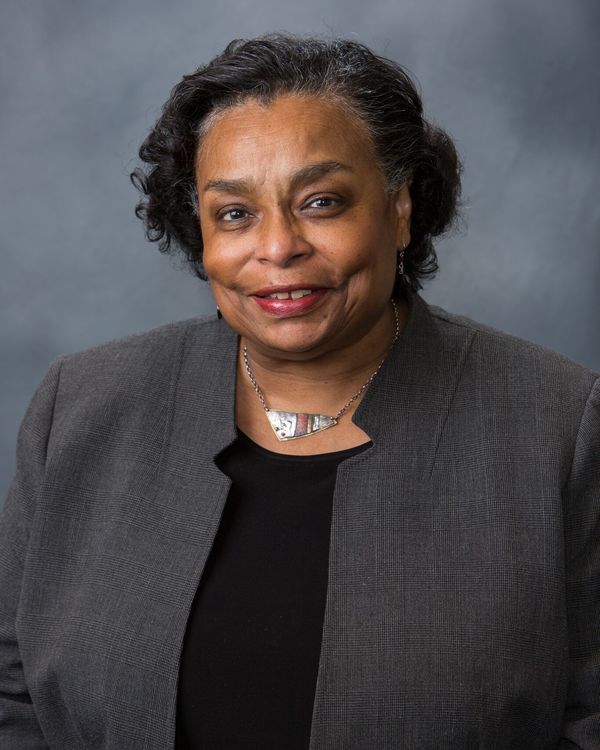 Dianne Pinderhughes is Notre Dame Presidential Faculty Fellow, and the Rev. Edmund P. Joyce, C.S.C. Professor of Africana Studies and Political Science; she holds a concurrent faculty appointment in American Studies, is a Faculty Fellow at the Kellogg Institute, and is a Research Faculty member in Gender Studies at the University of Notre Dame. Her research addresses inequality with a focus on racial, ethnic and gender politics and public policy in the Americas, explores the creation of American civil society institutions in the twentieth century, and analyzes their influence on the formation of voting rights policy.

Pinderhughes’s publications include Uneven Roads: An Introduction to US Racial and Ethnic Politics (co-author; 2014); Race and Ethnicity in Chicago Politics: A Reexamination of Pluralist Theory (1987); Black Politics After the Civil Rights Revolution: Collected Essays (forthcoming);  Race, Gender, and the Changing Face of Political Leadership in 21st Century America (co-author; forthcoming). She is a member of the National Advisory Committee of the Robert Wood Johnson Foundation Scholars in Health Policy Research Program; she was a member of and then Vice Chair of the Board of Governors of the Joint Center for Political and Economic Studies. She was President of the American Political Science Association 2007-08, and the APSA Task Force she appointed completed its report in 2009:  Political Science in the 21st Century. Pinderhughes is 1st Vice President of the International Political Science Association and Co-Chair of its 2016 Istanbul World Congress.  Pinderhughes has also been a Fellow at the Woodrow Wilson International Center for Scholars (2003-04).