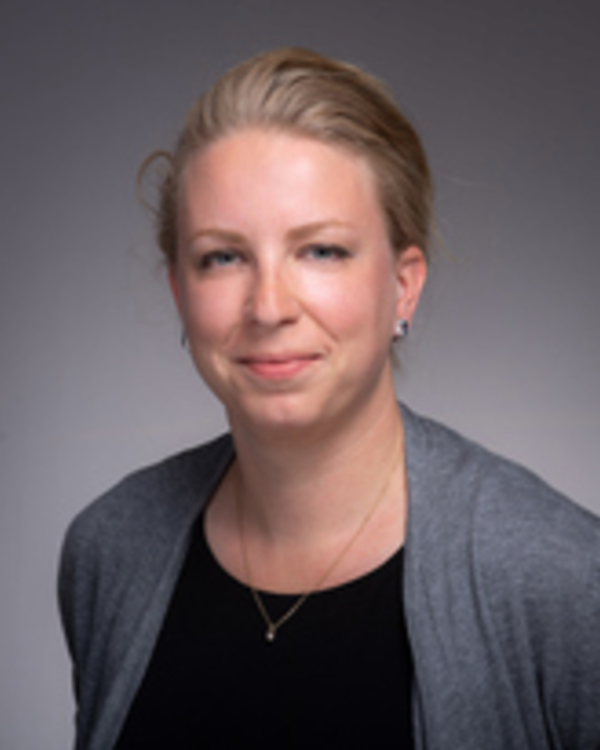 Emma Planinc is an historian of political thought, with research interests in early modern and Enlightenment political philosophy, and contemporary political theory. Her current monograph, Regenerating Political Animals, addresses the “regenerative” theological-natural science of the eighteenth century in France, and the philosophes’ preoccupation with distinguishing the human being from the rest of the animal kingdom. The project focuses on the natural scientists Georges-Louis Leclerc de Buffon and Charles Bonnet, and on the work of Jean-Jacques Rousseau.  Culminating in an account of the regenerative thrust of French Revolutionary rhetoric, and the Declaration of the Rights of Man and of the Citizen, this project in the history of political thought is activated to illuminate the regenerative impulse that the contemporary human rights regime shares with the eighteenth century.

Before joining PLS, Planinc was a Harper-Schmidt fellow at the University of Chicago teaching Classics of Social and Political Thought. Her research has also been supported by the Social Sciences and Humanities Council of Canada.  Planinc’s work has appeared in Political Theory, The Review of Politics, and the Canadian Journal of Political Science. Her next project will examine the invocation of the mythic satyr in discussions of the “human animal” in the early modern and Enlightenment periods, and will further explore the intertwining of natural science, philosophy, and theology in discussions of what it means to be a political human being.