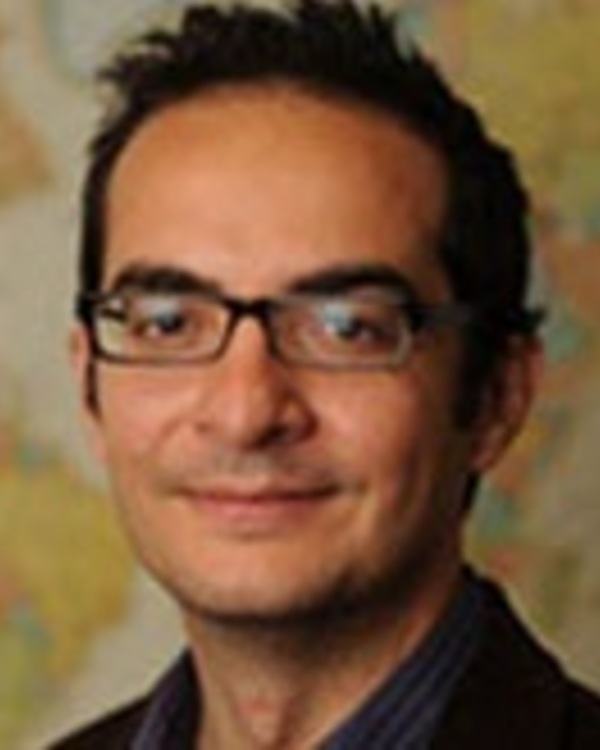 Ernesto Verdeja holds a joint appointment in the Department of Political Science and the Kroc Institute for International Peace Studies. He publishes on the causes and prevention of genocide and mass atrocities, genocide and mass atrocities early warning, social media disinformation and violence, transitional justice, political reconciliation, trials and truth commissions, and artificial intelligence and violence early warning. Other research interests include contemporary political theory, particularly critical theory and the Frankfurt School.

He is the author of Unchopping a Tree: Reconciliation in the Aftermath of Political Violence, coeditor of books on the ethics and practice of peacebuilding, peacebuilding and social movements, the field of genocide studies, the international politics of genocide, transitional justice, and civil society in Cuba, and he has published numerous academic articles, chapters, and policy reports. His publications are available here.

Verdeja is a faculty fellow at the Nanovic Institute for European Studies, the Klau Institute for Civil and Human Rights, and the Kellogg Institute for International Studies, all part of the Keough School of Global Affairs, and a core faculty member of the Center for the Study of Social Movements.

He is also the Executive Director of the Institute for the Study of Genocide, a non-profit organization founded in 1982 to promote research and policy analysis on the causes and prevention of genocide and political violence.

Verdeja has served two terms on the Advisory Board of the International Association of Genocide Scholars, a worldwide scholarly association devoted to the study and prevention of genocide.

He regularly consults on mass atrocity early warning and prevention and on political reconciliation with various governments and nongovernmental organizations.

Verdeja is the recipient of the 2018 Sheedy Excellence in Teaching Award.