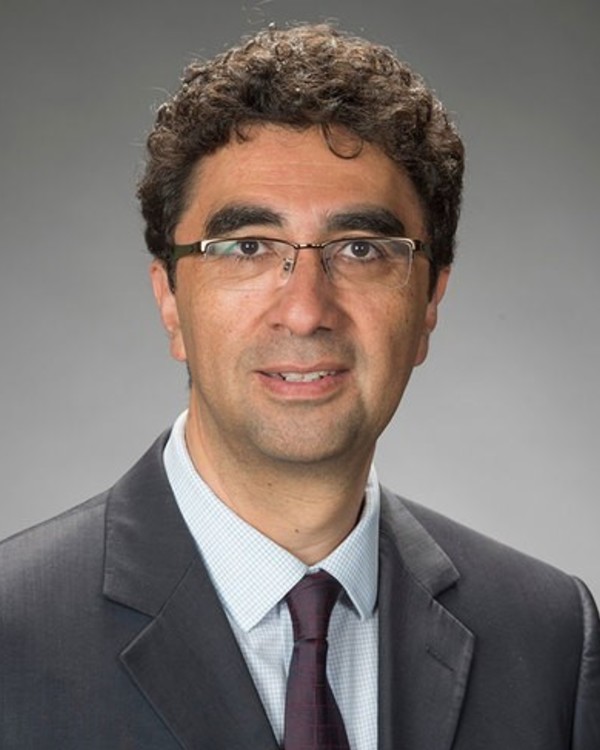 Guillermo Trejo is Professor of Political Science at the University of Notre Dame and Director of the Violence and Transitional Justice Lab (V-TJ Lab) at the Kellogg Institute for International Studies. Trejo’s research focuses on political and criminal violence, social movements, human rights, and transitional justice in Mexico and Latin America. He is the co-author of Votes, Drugs, and Violence: The Political Logic of Criminal Wars in Mexico (Cambridge University Press, 2020) and the author of Popular Movements in Autocracies: Religion, Repression, and Indigenous Collective Action in Mexico (Cambridge University Press 2012). His research has appeared in the American Political Science Review, British Journal of Political Science, Comparative Political Studies, Journal of Peace Research, Latin American Research Review, Perspectives on Politics, and Política y Gobierno, among other outlets. For his work on indigenous movements Trejo received five international awards, including the Gabriel Almond, Mancur Olson, and Jack Walker Awards from the American Political Science Association (APSA), and the Charles Tilly Award from the American Sociological Association (ASA). For his research on drug violence he was the co-recipient of the 2018 Best Article Award from the Editorial Board of Comparative Political Studies and an Honorable Mention from APSA’s Autocracy and Democracy Section.

Trejo is a regular contributor to El País and to Animal Político.