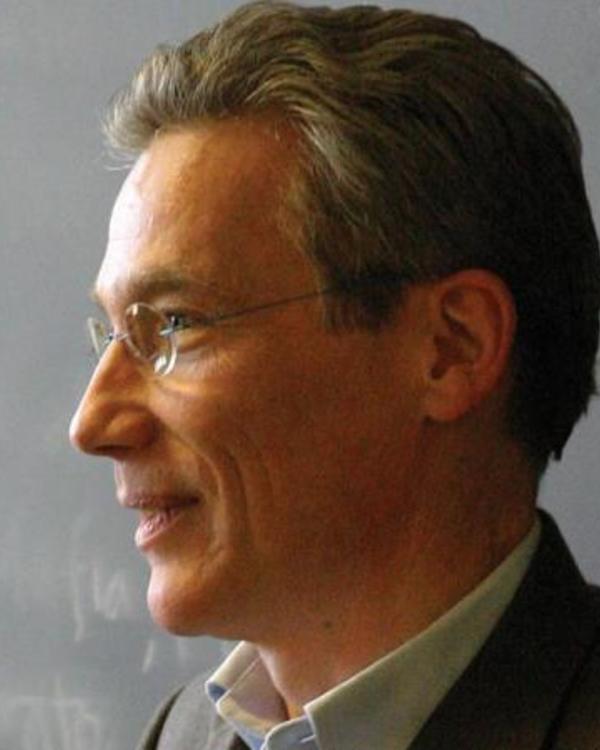 Valenzuela's publications have focused on the origins and development of electoral processes, on labor movements and politics, on oppositions under authoritarian regimes, on democratic transitions and consolidation, on political parties, on problems and theories of development, and on comparative methodology. Broadly read and cited, his work relies frequently on careful examinations of the Chilean case, placing it in a comparative context drawn usually from cases in Western Europe and the Americas.

Valenzuela's most recent publications (2006) pertain to three different areas of inquiry. The first is the relationship between transitions to democracy and the legacy of human rights violations—or what has been called transitional justice. While the Nüremberg trials have furnished the basic paradigm to examine this matter, Valenzuela suggests by reviewing the Chilean experience that the “Santiago model” provides a better basis  to grasp the complexity of transitional justice as well as to devise policies to deal with it.  The second area relates to the intersection between economic development, public policy, and family structures. By comparing Chile and Sweden since the dawn of the twentieth century, Valenzuela shows not only that family characteristics are molded by the design of welfare institutions, but that their combined impact constitutes a “missing link” in the study of social and economic modernization. The third line of inquiry returns to a classic question in Political Sociology. Drawing on a survey Valenzuela wrote with a colleague, he and his co-authors  show in a prize winning paper that unlike recent claims to the contrary, long standing religious and class cleavages still inform the political alignments of the Chilean population.