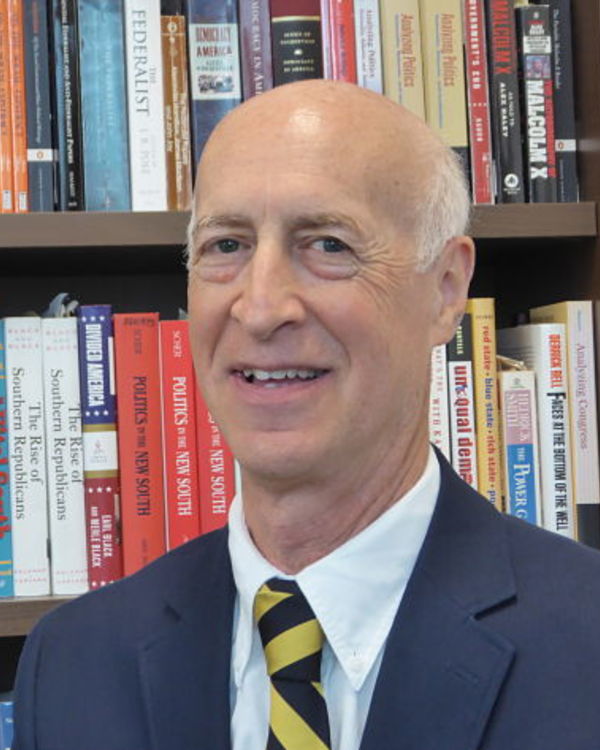 Kaplan's courses include American Politics, Southern Politics, Introduction to Public Policy, Civil Liberties and Civil Rights, Comparative Civil Liberties, Political Theory, Tocqueville's America and Tocqueville's France, and 19th Century Political Thought. He is the author and narrator of Political Theory: The Classic Texts and Their Continuing Relevance, (2005) and The People and the Ballot: A History of American Political Parties (2007), both published by Recorded Books. Notre Dame's student body presented him with the Frank O'Malley Undergraduate Teaching Award in 2006, and he received Kaneb Awards for Excellence in Teaching in 2006 and 2000. He received Notre Dame's Rev. Edmund P. Joyce, C.S.C. Award for Excellence in Undergraduate Teaching in 2016 and 2009, and the Dockweiler Award for Excellence in Undergraduate Advising in 2012.